Epic Games is users’ favorite game store because of the magnificent free games available weekly. One to three games are accessible for free every week, depending on several factors. This week’s free games are on the Epic Games Store: Filament and Rising Storm 2: Vietnam. Read on for further details about these two cult games.

If you want to discover the latest video games given away by Epic Games, you can bookmark Lawod’s Epic Games’ Free Games List. You can also check out Lawod’s Free Games page to discover more games to get free.

Filament is an adventure game where you solve puzzles. It was made by Beard Envy and published by Kasedo Games. It puts you in the shoes of a mysterious astronaut and his navigator, Juniper, who are stuck inside a cockpit. So, they need your help to escape.

Despite the simple plot, Filament has many puzzles you will need to solve to progress. You will also need to follow directions to complete different game areas. The puzzle-solving process is not based on logic but on trial and error.

Some players badly criticized the game for being too repetitive. That’s why the game received some negative reviews.

Rising Storm 2: Vietnam is a multiplayer tactical first-person shooter video game. Developed by Antimatter Games and published by Tripwire Interactive, the Rising Storm 2 is a direct sequel to the critically acclaimed original released in 2009. The game takes place during the Vietnam War and is designed to be a true first-person shooter experience.

The game emphasizes the importance of working together as a team to achieve your objective. The game includes over 30 period-authentic weapons and the ability to customize your soldier’s appearance. There are also a variety of maps that require a certain amount of skill to succeed.

The game’s three modes require teams to find the weak points in the enemy’s line. The more coordinated teams have a better chance of winning, so it is important to be careful with your tactics and strategy. In particular, players should be wary of sniper gaze and explosive traps. 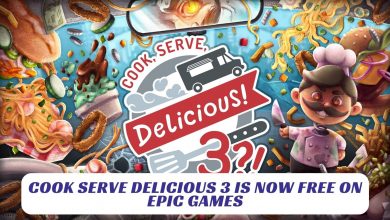 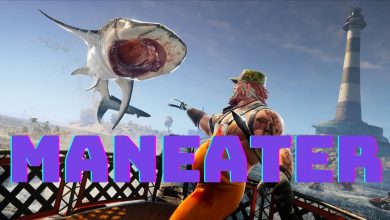