Diablo Immortal is one of the most anticipated mobile games. Moreover, it will be the first game that Microsoft will launch after the acquisition of Activision. However, Diablo Immortal will not only be a mobile game but will also be released for the PC platform. If you would like to learn more about the details of this promising game, keep reading!

The game managed to attract all the attention right after it was offered as a pre-order recently. The pre-order was available for iOS only, and the company didn’t make an announcement about the actual release date. However, recently they announced the release date of Open Beta.

According to the official announcement, Diablo Immortal is being developed for the Android, iOS, and PC platforms. It will be released on June 2, 2022, but this will not be the full release. Instead, players can enjoy the open beta.

The closed beta tests started in October 2021 and ended in January 2022. We can now enjoy the open beta in almost a month. Players will enjoy six unique classes in Diablo Immortal. These classes are: wizard, necromancer, monk, demon hunter, crusader, and barbarian.

In addition to this, Diablo Immortal offers a wide range of encounters to players. Some of these encounters include the Skeleton King, Haunted Carriage, Countess, Fahir, Baal, and Glacial Colossus.

It seems like the new game in the series will attract plenty of attention all around the world. Blizzard has been working on the development of this new Diablo game, which will be available on mobile devices for the first time in years.

Considering the released trailers, Diablo Immortal will be way ahead of its time compared to other mobile games available on the market. Thus, we believe that almost half of the mobile devices may not be able to support the game due to its great graphics and fast-paced adventure mechanics. 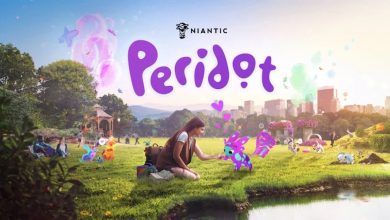 Pokemon Go Developer, Niantic, is About to Release Another AR Game Titled Peridot 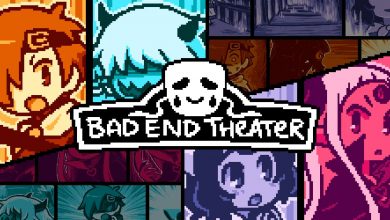