This week, Yooka-Laylee is the game that will be distributed for free by Epic Games on Epic Store. Yooka-Laylee is an all-new open-world platformer game developed by Playtonic.

Yooka-Laylee is an open-world platformer game that is developed by Playtonic and initially published in 2017.

Starting with a Kickstarter campaign in 2015, Yooka-Laylee was launched in 2017. The game appeared as a 3D platform game inspired by the legendary Banjo Kazooie on Nintendo 64 and a little bit Donkey Kong 64.

In the story of the game, a bee named Capital B and his companion Dr. Quack use a book for their evil plans. Our protagonists, a green reptile named Yooka and a purple bat named Laylee, think that this golden-page book is valuable and embark on an adventure.

Yooka-Laylee is available for PC and Console platforms. If the game is on your wish list, getting the game right now could be the best time cause you have the chance to add the game to your game library for free on Epic Games Store. Yooka-Laylee is also available on Steam for the PC platforms. You can have the game by paying $39,99.

It is also possible to play the Yooka-Laylee on console platforms. The game is in sale on PlayStation Store, Microsoft Store, and Nintendo Store.

If you want to purchase the game on your Xbox One and Xbox Series X|S, you can get the game for $39,99 on Microsoft Store.

To discover more games, get the latest news and much more about your favorite game, make sure you allowed the browser notifications, followed our social media accounts, and added Lawod’s Epic Games Free Games List Chrome Extension on your browser. Stay Tuned To Lawod. 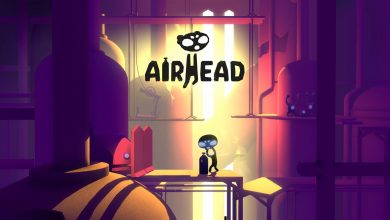 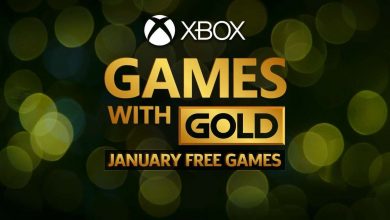 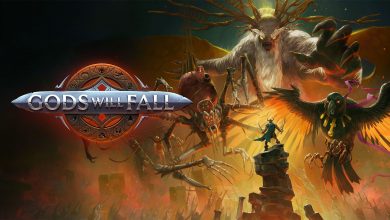 Gods Will Fall is Now Free on Epic Games 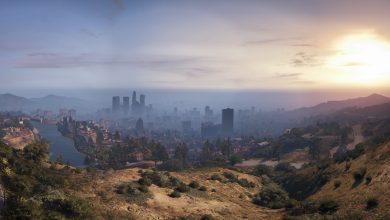