As Mediatonic announced, the Fall Guys became free to play. Not only does this mean that Fall Guys is free-to-play, but it also means that the game has become cross-playable. If you’re one of those players who enjoys online multiplayer games, you’ll be happy to know that Fall Guys is finally free for all.

Besides being free-to-play, Fall Guys gained new features as well. The game has new modes, 100-tier progression, 7 new rounds, and voice chat features now. Players can also enjoy a secret round and a weekly or marathon challenge.

But the major change is the addition of voice chat and party voice chat. Players can now talk to each other while playing Fall Guys. In addition to the added voice chat, Mediatonic also improved the game’s controls, making it easier to navigate the game and get the highest scores. For example, falling beans are now automatically grabbed on ledges, and players may need to enable this in the game’s settings to enjoy it fully.

Fall Guys Will Remain Free But Remove From Steam

Fall Guys will also remain free to play, and players can expect frequent updates and additional content. The game is now available on PlayStation 4 and 5, Xbox One, Nintendo Switch, and PC through the Epic Games Store. Fall Guys will no longer be available for download on Steam, but it will be free on the respective platforms in June.

If You’ve Bought Fall Guys Before, Here is What is Going To Happen.

If you purchase the game from Steam, you’ll be able to keep playing the game with others through Steam. And most importantly, you’ll not encounter only Steam players; you’ll play with players from all the platforms.

If you also purchase the game before it goes free, you will be able to benefit from the following items and features: 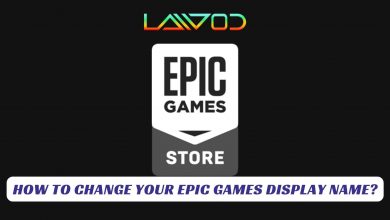 How to Change Your Epic Games Display Name? 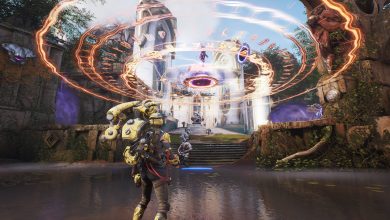