One of the most famous games of the video game world, PUBG, is preparing to release a new game called PUBG New State. Yesterday, the publisher, PLAYERUNKNOWN’S BATTLEGROUNDS, and developer, KRAFTON Inc, has released a new cinematic trailer set in the world of the PUBG: New State.

PUBG is the most famous battle royal game so far. They managed to give a quite good impression on both mobile and computer platforms. And now they are planning to release another PUBG Mobile game called PUBG New State. You can watch the cinematic trailer for the game, which is expected to be released soon, below.

This new video is a lore-based cinematic video titled Fall of Troi that is directly related to the events in 2050. “Fall of Troi” takes place 30 years from now, six hours before the collapse of Troi, a fictional city based in the PUBG Universe. By watching the video, you will be able to learn about the different factions clashing in the City just before the game.

PUBG New State is now available on the pre-purchase on Apple App Store and Google Play Store. Although the game’s release date is seen as October 8 on the App Store, the release date has not been officially released. So, there is a possibility of to delay in the release date of the game.

Find out more on Lawod. 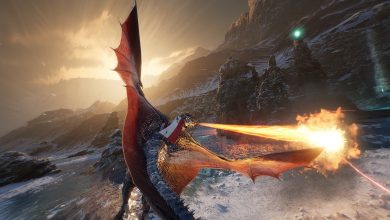 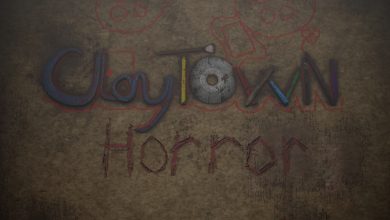 ClayTown Horror What We Know So Far 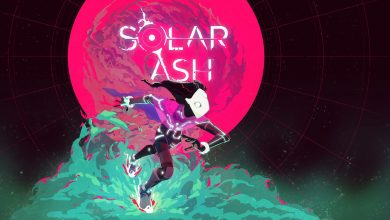 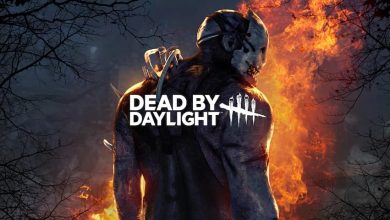