Arma is one of the most realistic action shooter games you can play. The game managed to get so many players’ attention with its mods, DLCs, and gameplay features. In May 2022, an important milestone on the road to Arma 4 was released. It was Arma Reforger. Here is everything.

Arma Reforger is one of the Arma Franchise games where players will experience authentic Cold War combat and join friends in the struggle for a sprawling, 51 km² mid-Atlantic island.

While Arma Reforger is designed to provide a realistic Cold War battle simulation, it’s also designed to be a flexible modding platform. Bohemia Interactive has taken steps to make Reforger’s modding process as easy as possible by providing a variety of tools for developers to create new assets, mechanics, and textures. The company also built an integrated repository service to host player-made content and enable players to share it with each other. Xbox and PC players will be able to download content created using the workshop.

Arma Reforger also has two multiplayer modes, Game Master and Conflict. These multiplayer modes are largely similar to those in Arma 3. In Game Master, you can create your own scenario with different objectives and a varying number of players. The game’s Game Master also allows you to keep changing things around as you go. For example, you can switch from Team to Armavision mode if you feel like changing things around a bit. You can learn more about Arma Reforger’s Game Master Mode by watching the following video.

Since the game is in early access, it is normal to experience some crashes in the game. There are many different causes for crashes in Arma Reforger, including poor network connectivity, a technical error, and temporary problems with your computer and the game itself. To play a bug-free game, you should wait till the game is fully released.

Arma Reforger is available for PCs on Steam with a price tag of $29.99. Besides being available on PCs, the game is also purchasable on the Xbox Store for Xbox One and Series X|S and the PlayStation Store for PS5. 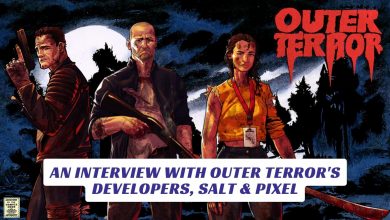 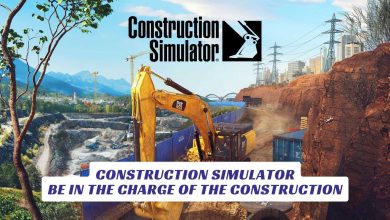