A detailed gameplay video from Deathloop, which Bethesda will release exclusively for PS5 on console platforms, has been released on YouTube. You can find the gameplay video of the game and more in this article.

Deathloop is an adventure–action game developed by Arkane Studios and published by Bethesda Softworks. It is a new generation first-person shooter game that you can play on PC and PS5 platforms.

In Deathloop, there are two rival assassins on Blackreef Island, who are doomed to repeat the same day forever. Your only chance to escape as Colt is to end the cycle by eliminating the eight main targets before the day resets. He will learn new things from each cycle; You will try different paths, gather information, find new weapons and abilities. In short, you have to do whatever it takes to break the cycle.

Deathloop is expected to be announced for PS5 and PC on September 14, 2021. To not miss news and details about the game, which will be released in the coming days, Stay Tuned To Lawod. 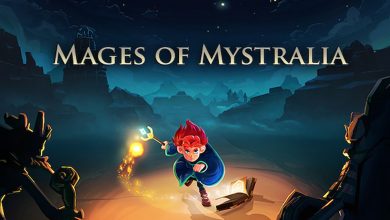 Mages of Mystralia – Step into the World of Magic 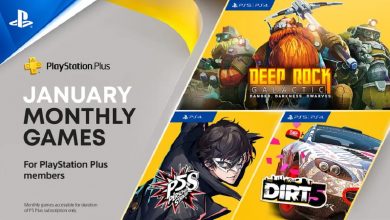 PlayStation Plus Free Games in January 2022 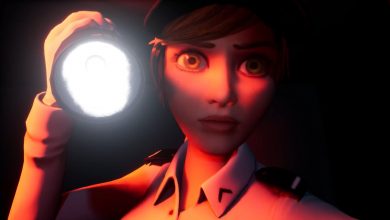