Formula 1 lovers are so excited these days. F1 lovers have always dreamt of taking charge of their own F1 team and pushing it to the front line of the track like Toto Wolff or Christian Horner. And this dream is about to come true. F1 Manager 2022 has been officially announced by Frontier Developments. Here is what you need to know.

We left behind a season of Formula 1 like there is no other. There is no doubt that the rivalry between Lewis Hamilton and Max Verstappen and the rivalry between Mercedes and Red Bull Racing increased the interest in Formula 1. This interest can be seen in the gaming industry as well. There is even a driver, who became a real Formula One driver, in the F1 Esport championship. His name is Cem Bolukbasi, and he will be competing in Formula 2 this season.

So, after F1’s licensed simulation racing game, we’ve got another F1 game that is coming from Frontier Developments. They are preparing to release a licensed F1 game titled F1 Manager 2022.

In the game, we expect that you will step into the role of team principles. According to the given information about the game, you’ll have a 360-degree view of your squad. This includes factory facilities, car upgrades, driver contracts, budget management, and more. As a team principle, your decisions matter a lot, and you’ll make critical choices such as keeping your car on track or pitting strategies. 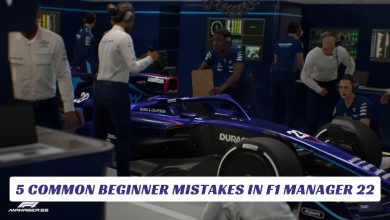 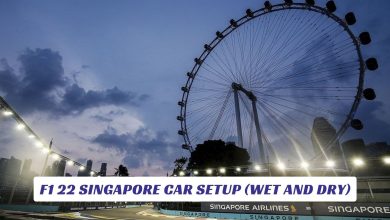 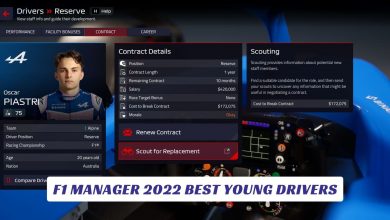 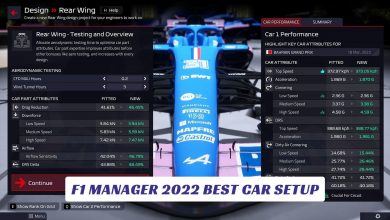 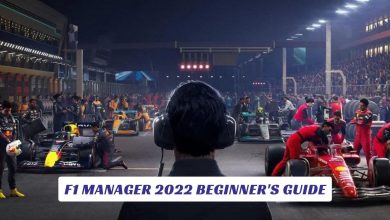 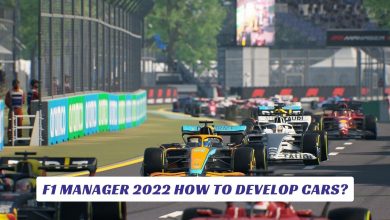