Horizon is one of the most successful game series on the PlayStation. We all know that, right? Fans of the Horizon series are anticipating the new installment of the famous game series, named Horizon Forbidden West. We have a limited time left for the official release. Thus, we wanted to compile this little guide for you!

If you have played the previous game named Horizon Zero Dawn in the Horizon series, we would like to note that Horizon Forbidden West takes place 6 months later. You will be playing on the same planet, where the land is dying. As things getting worse is not enough, you will also have to fight against huge machines.

Players can find various tribes to interact with and receive weapons, armor, and other important items that will help them throughout their game. Your goal is to learn what is happening and bring the order back to earth! To do so, you have to reunite with your old friends.

What Does Horizon Forbidden West Offer?

Horizon Forbidden West offers great gameplay to those who love playing role-playing games. The game takes place on an open-world map, where you have numerous locations to discover, enemies, beat, and people to help.

The awe-inspiring machines are the biggest challenge that will be an obstacle between your purpose and you. Besides these, you will also encounter many dangers and fight as a frontier in far-future America. In our opinion, Horizon Forbidden West will be one of the best games in the series after its official release. 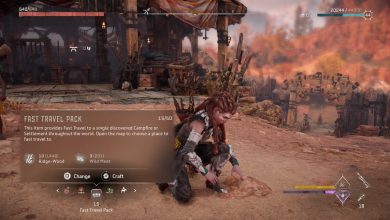 How to Travel Fast in Horizon Forbidden West? 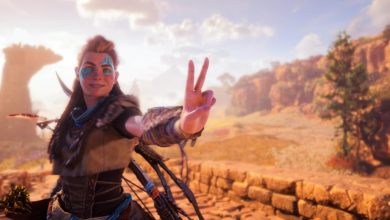 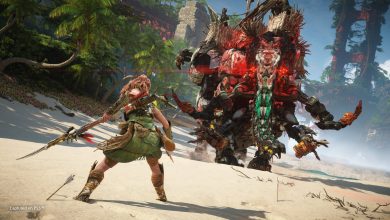 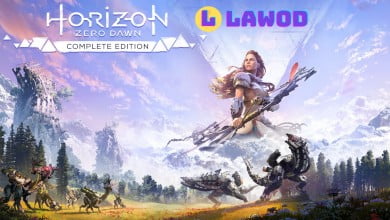 Horizon Zero Dawn: Complete Edition Is Free Until May 14 On PS Store