Earlier this year, Activision announced that they were putting their support behind Call of Duty: Warzone 2.0. On November 16, 2022, the game was fully released with its new map, modes, vehicles, and weapons. These changes are aimed at giving players a better experience than in COD: Warzone, which is now rebranded as Call of Duty: Warzone Caldera.

However, after its release, players complained about some bugs and glitches. But we should remember that it has been only a couple of weeks since the release of Call of Duty: Warzone 2.0. Of course, some bugs are troubling the game, but the players hope they will all be fixed soon.

COD: Warzone 2.0 is a free-to-play battle royale spin-off to the legendary video game Call of Duty: Warzone. It adds new modes and weapons and changes the way the game is played compared to the first game. In addition to the main multiplayer mode, Call of Duty: Warzone 2.0 includes a third-person playlist, DMZ mode (which will require teams to complete objectives across the map,) and Circle Collapse. The game also has optional microtransactions for extra content.

Call of Duty: Warzone 2.0 comes with a new map, Al Mazrah. The map is similar to the original Warzone map but is set in a new country with a larger area. The map is densely populated with cities and hubs. It also has 18 new points of interest, which are referred to as POIs. In Al Mazrah, players have new water and air combat options. They can ride vehicles like helicopters and cars to take on opponents.

In Warzone 2.0, players are paired with a partner after their first death. This new pairing system is designed to reward more methodical players. However, it can be frustrating. It also takes away from the original game’s unique identity. For example, the map is littered with sections from some of the most popular maps.

On What Platforms is Call of Duty Warzone 2.0?

Call of Duty: Warzone 2.0 is a free-to-play battle royale video game and is a part of 2022’s Call of Duty: Modern Warfare II but does not require the purchase of the game. 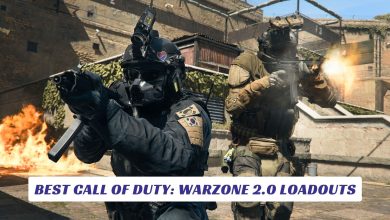 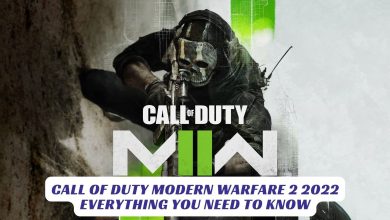 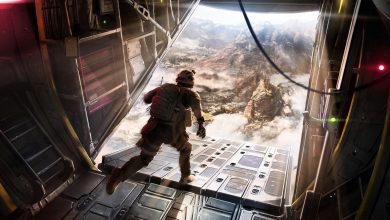 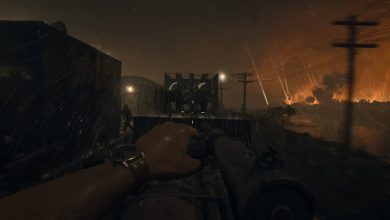 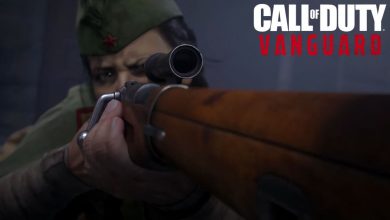 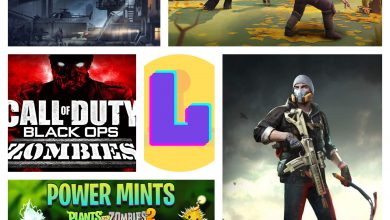