If you are an old gamer who used to spend hours in front of your Game Boy back in the 2000s, then you might remember the news about Infinity. This amazing game could not be released, but most players were anticipating it a lot. A group of developers launched a Kickstarter project to re-develop this game!

In addition to this, some of the members of this team were also members of the official developer, Affinix Software. We have covered everything you may want to learn about Game Boy Infinity Kickstarter project and the game itself. If you were anticipating Infinity, we have some great news for you! Infinity Kickstarter project succeeded, and the game will be released soon.

What Is Infinity in Game Boy Color?

Infinity was initially developed between 1999 and 2001. However, the developer Affinix Software could not release the game since the era for Game Boy Color was ended. After a few years, team members were separated, and they had to put this great game idea on the shelves.

However, as more and more people started to show interest in old-school games, the developers decided to put this amazing game back on the agenda. As a result, they launched a Kickstarter project and funded their development costs.

After 20 years, the developers are very excited to work on this amazing project and release their game for Game Boy Color. Besides Game Boy, the game will also be available on Nintendo Switch and Steam.

According to the story of the game, you are going to control a character who is trying to stop the war between two rival nations. With more than 50 unique locations, you will have to explore new things, find new enemies to eliminate, and equip more than 100 items. One of the best parts of Infinity is you will be doing all these in 8-bit graphics, just like the old days. So, we believe it will be a quite nostalgic experience for many players.

What to Expect from the New Infinity?

The new version of the game offers a unique battling system, which means that your decisions are highly important in terms of who you are going to attack. In addition to this, you can choose between four different speed options to customize the battles according to your needs and preferences.

Developers estimate that the overall gameplay time of Infinity will be about 20 hours. Players can choose between six different characters that offer unique combat styles. Players can also find more than a hundred different items to equip while playing this amazing game.

When Will the New Infinity Be Released?

According to the official announcement made on the Kickstarter project, we have to wait for at least a year to enjoy this game. Developers promised to release the game in September 2022. If you missed the opportunity to back the Infinity Kickstarter project, do not worry.

You can still order the game through its official website after the launch. In addition to this, you can also purchase Infinity on Switch or Steam after September 2022. 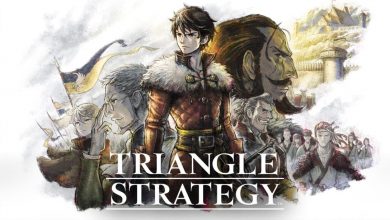 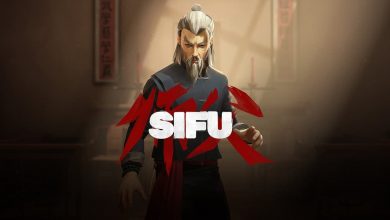 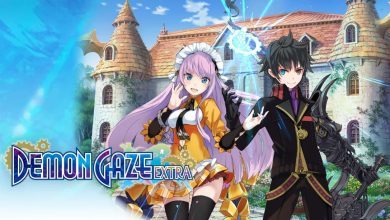 Demon Gaze Extra – What Should You Know? 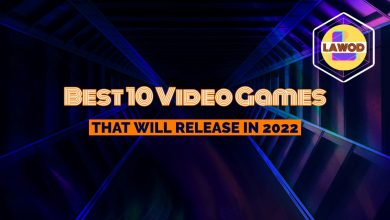 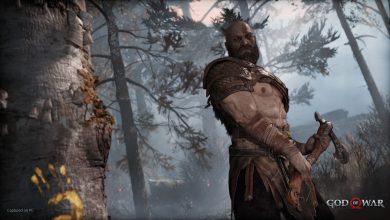