Loop Hero managed to attract attention with its unique concept. As the name of the game suggests, players are going to play on a loop. This idea may seem quite boring, but on the contrary, it is highly fun and addictive. Fortunately, this amazing game developed a new version for Nintendo Switch.

As of today, Nintendo players can find Loop Hero on their Nintendo Store and download this fun game. If you would like to learn more about the game, as well as why you need to play it, then keep reading! Besides this information, we have also shared covered we know about other gaming consoles.

Loop Hero In A Nutshell

Loop Hero is a roguelike, tactical deckbuilding game that you are going to play on the same stage over and over again. However, don’t worry about playing the same scenario all the time. You can manipulate your surroundings with the cards in your deck. These cards allow you to place buildings, terrain, and even enemies.

The game was developed by Four Quarters and released on March 4, 2021. Since its launch, it has received plenty of positive feedback from the players and created its own fan base. If you want to get detailed information about the game, you can read our Loop Hero review article.

Considering the theme and gameplay of Loop Hero, it was a perfect game for the Nintendo console. Thus, it is no surprise that Nintendo was the first gaming console for the development decision.

Why Should You Play Loop Hero on Your Nintendo Switch?

Loop Hero offers an infinite adventure to players, and they have full control over the events. You need good strategy developing skills to enhance your gameplay. You are going to create your own path by using the cards in your deck. Thus, it offers a great fun opportunity for players.
If you enjoy looting and upgrading, Loop Hero will offer you more than what you expect. In each loop, you are going to earn resources and invest them back into your buildings or terrain to improve the size of your map. If you like the idea of writing your own destiny, Loop Hero offers you this opportunity.

Will Loop Hero Coming to PlayStation or Xbox too?

For now, the developer team didn’t make any announcements about whether they are going to develop the game for PlayStation or Xbox. However, in one of their interviews, they noted that they are going to work on the game to create more cards and other in-game stuff.
It seems like PlayStation and Xbox players have to wait for a bit too for their version. However, until that time, you can enjoy the game on your PC and Nintendo Switch. 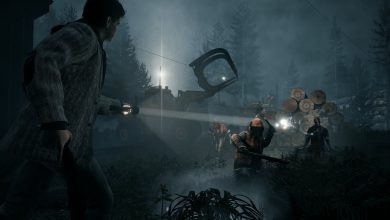 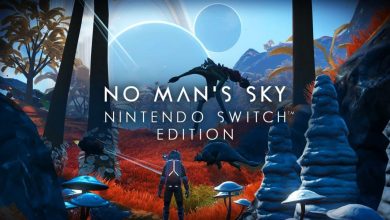