Need for Speed Unbound has a distinctive visual identity, including an anime-like aesthetic. There’s also a strong sense of personal rivalry and illegal street racing. As for the game’s soundtrack, it’s jam-packed and has a rocking beat. The game collaborated with rapper A$AP Rocky, which is definitely a good sign. The game is also bringing back many of the series’ most popular elements. All in all, it will be a perfect NFS game, as usual. Here is everything.

New Races, Maps, Cars, and Everything

First things first, we want to mention that Need For Speed Unbound brings the ultimate street racing challenge back.

The gameplay preview of Need for Speed Unbound included a few different reveals, including the game’s art style, a list of customization options, and a look at the cars’ physics. The video also showed the game’s custom cartoon pop-up over the car.

As a bonus, the game will feature a hip-hop soundtrack with a new track from the hip-hop star, A$AP Rocky. You’ll also be able to play as A$AP Rocky, who owns a Mercedes-Benz 190E.

EA Games teams up with Criterion Games one More Time

EA Games moved their own coders and developer teams to Criterion Games to boost the game’s development process.

Need for Speed Unbound is developed by Criterion Games and published by Electronic Arts. It will be available for PlayStation 5, Windows, and Xbox Series X/S on December 2. The following gameplay video shows the game’s world and characters, as well as a short cutscene that shows off the game’s upcoming features. 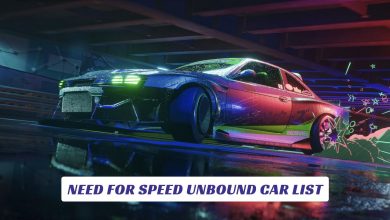 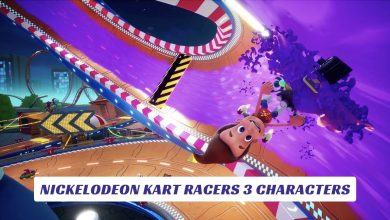 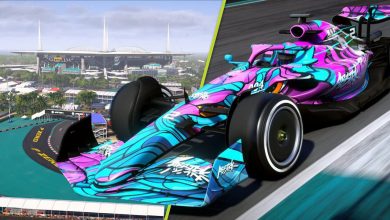 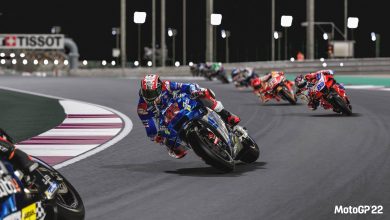 MotoGP 22 Released! What Is New?