What is Friday Night Funkin?

In the story of this mod, the Boyfriend and the Girlfriend find themselves in a video game where bloody eyelashes in it. The BF decides to battle Sonic, who is turning his mic blood-red. finally, the rap fight against the iconic creepypasta characters begins.

VS. Sonic.exe Mod FNF comes with a song called Too Slow in the story mode and two songs named Endless and Execution in the Sound Test.

If you want to try the mod before downloading it or don’t have enough space to download the original FNF and Sonic Mod, you can play Sonic Mod FNF No Download on Lawod without needing a download.

Following Mod will be downloaded on RAM, and as soon as you close this page, it will be deleted. Also, the loading time of the following FNF mod may vary depending on your internet speed. If the download is stuck, please refresh the page.

It is also possible to play Friday Night Funkin VS. Sonic.exe by downloading on your PC. To download the mod’s files, you can visit the official page of Sonic Mod FNF on GameBanana. 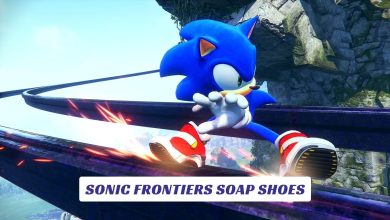 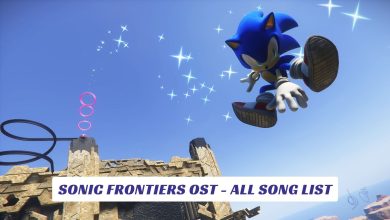 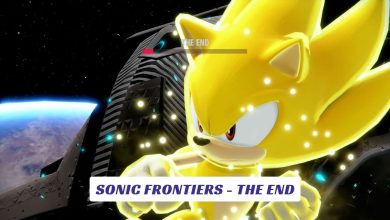 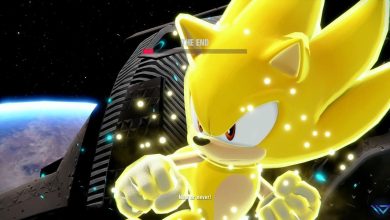 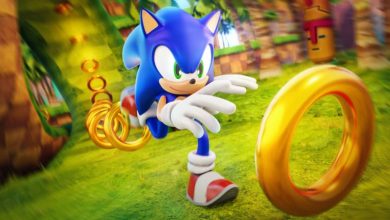