If you have been waiting for the release of Sons of the Forest, then we have some bad news for you. As you know, the game was originally released in May 2022, but the developers made an announcement on Twitter about the delay a few days ago.

Endnight Games is the team behind the development of Sons of the Forest, which was going to be released in May. However, the team tweeted about the delay recently. In this tweet, they noted that May was an overly ambitious date for the official release of Sons of the Forest. Thus, they had to delay the game for five months.

As a result, if you have been patiently waiting for the official release of Sons of the Forest, you need to wait until October 2022. Together with the announcement, Endnight Games also released a gameplay video of the game on Twitter.

If you watch the gameplay video, you are going to enjoy some of the mechanics from Sons of the Forest. These include a player building a home, eating, and playing together with his co-op partner.

In case you would like to learn more about the game, you can always visit the official YouTube channel of the developers as well. It is a first-person shooter survival where you will be trapped on an island. You need to make your way and make sure that you are going to survive at all costs. While trying to survive despite the dangerous residents of the island, players also must take care of their characters and meet their shelter, food, and water needs.

It is worth noting that Sons of the Forest is the sequel to The Forest, which was released by the same team in 2014. So, if you enjoyed your time playing this amazing game, you may not want to miss your chance to enjoy this one as well.

Although we believe that there will not be any more delays for Sons of the Forest, you can allow Lawod’s browser notification for further news about the game.

Next Tomb Raider Will Be Built in Unreal Engine 5 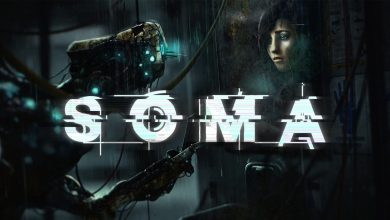 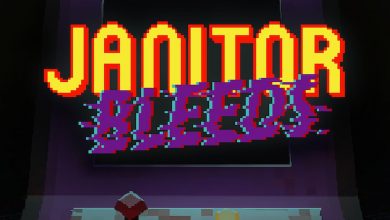