Far Cry 3, which is considered one of the most successful games in the gaming world and published by Ubisoft, is free for PC players on Ubisoft Connect until September 11th.

Published and developed by Ubisoft, the third game of Far Cry, one of the popular game series in the game world, is known as one of the best in the series. Ubisoft, which will release a new game in the Far Cry series, has managed to draw attention to Far Cry with this campaign.

Get Far Cry 3 For Free On Ubisoft Connect. 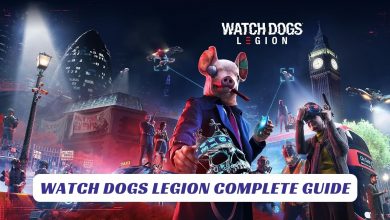 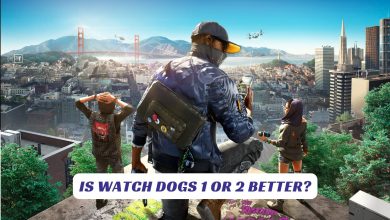 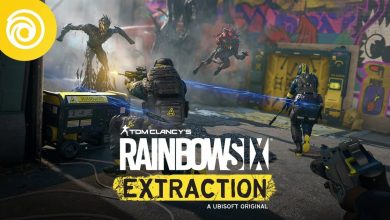 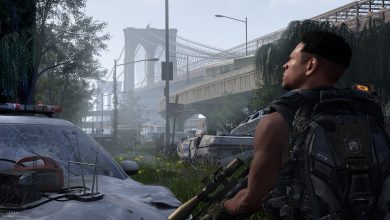 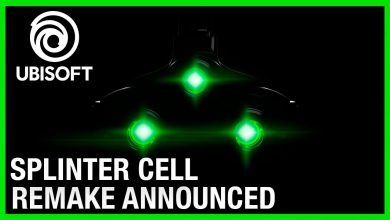