After Cayo Perico Heist, GTA Online players are able to play a major update in the game called The Contact. We have provided the details of this DLC in our previous article GTA Online The Contract. As you can remember, this new update The Contract brought new properties, weapons, and vehicles.

Moreover, you have a chance to hang out with the famous rapper and producer Dr. Dre. One of the missions in this update is to help Dr. Dre to find his stolen phone. Once you complete the missions in the update, you can unlock a new co-op story mission known as Short Trips.

How to Start the Short Trips Mission in The Contract?

What Is the Content of the Short Trips Mission in The Contract?

As the name of the mission suggests, you are going to take short trips by playing Franklin and Lamar as part of the mission. You will have to take three missions. These missions are called Seed Capital, Fire It Up, and OG Kush. As you may understand from the name of these missions, you are going to engage in missions with the weed and cannabis stash of Lamar and Franklin and do a few jobs by playing them. 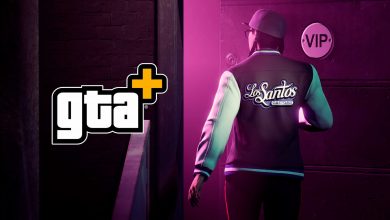 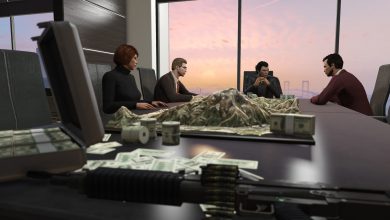 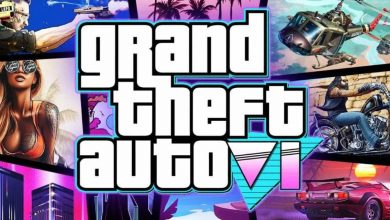 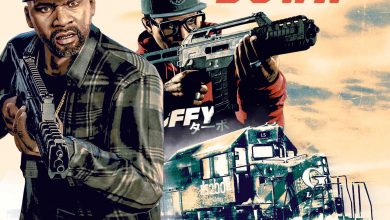 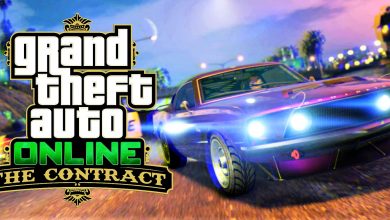 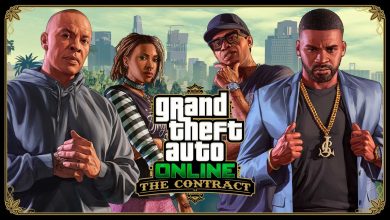