Coral Island is one of the promising games that has been planned to release in 2022. This is one of the rare games that managed to become viral during its development phase. Stairway Games is the developer of this fun game, and they did a great marketing campaign. Today, more than thousands of players are anticipating the game.

Stairway Games also launched a Kickstarter campaign that managed to reach its funding goal only in 36 hours. Although there are speculations about this funding campaign, numbers do not lie. As of today, the game managed to gather more than $1.6 million.

What Kind of a Game Is Coral Island?

Do you miss the old but good days, where you used to spend hours while taking care of your farm in Farmville on Facebook (which we call it Meta right now)? If so, Coral Island is a great game for you. However, this time you can download the game on your devices and enjoy it whenever you want, even when you are offline!

The game offers a classic farming simulation experience with plenty of customizations. You will not only have to deal with your farm, but also you will manage your social life on the island. Moreover, you are not going to live alone on the island, you will have more than 40 neighbors to interact with!

We covered all the way around Coral Island in an article before. So, if you want to learn more about Coral Island, you can check our Coral Island Everything We Know Article.

What Should You Expect from Coral Island?

Without a doubt, Coral Island is one of the best and promising farming games. If you enjoy farming and life simulation games, then you can expect tons of opportunities and fun in this game. Since the developers managed to reach their threshold, they are going to launch the game on many platforms too.

As you can customize your appearance, you can also decorate your home without any limitations. Thus, we believe that an amazing adventure is waiting for the players. We are very impatient for the release date to play this fun game!

Stairway Games is planning to release the game in 2022. To follow closer the game, you should better add Coral Island to your wishlist on Steam. Thus as soon as the game is released on Steam, you can purchase the game. 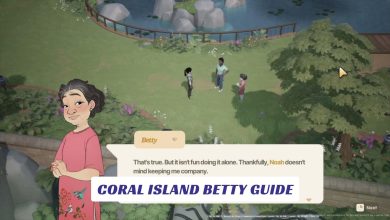 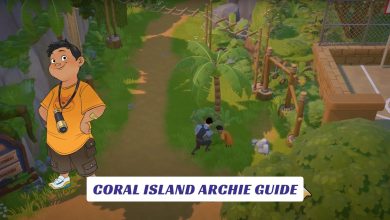 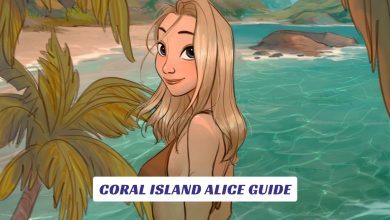 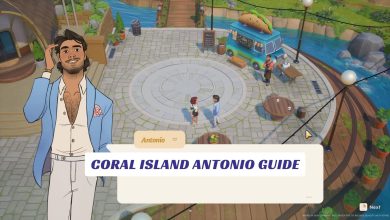