Players were waiting for the release of Next-Gen Update for Cyberpunk 2077 for a very long time. Finally, this new update was released for PS5 and Xbox Series X|S on February 15, 2022. Without a doubt, it is one of the major updates that brought many new improvements to Cyberpunk.

As we mentioned, this new update is famous for offering next-gen improvements for the consoles. These improvements include visual and technical improvements, such as faster loading times, dynamic scaling in 4K resolution, and ray tracing support. If you are a PlayStation 5 player, you will also enjoy support for speakers on the DualSense controllers, haptic feedback, and adaptive triggers.

We would like to note that this new update is about 50 GB. Unfortunately, PlayStation 5 players have to reinstall the entire game to enjoy this update. You need to manually select this update and confirm your selection to initiate the update download.

One great news about the Next-Gen update is it offers a free trial of Cyberpunk 2077 until March 15, 2022. PlayStation 5, Xbox Series X|S players can enjoy this free trial that is limited to five hours. We would like to note that you can also continue from where you left once you buy the game. As of today, Cyberpunk 2077 prices are $30 on Xbox Store and $25 on PlayStation Store.

Of course, the Next-Gen update is not released only for console improvements. CD Projekt Red also worked on many details such as throwing knives and skills such as surviving final blows. With improved animations, NPCs in the game will take a more active part in the combat with this new update. NPCs can also comment on your driving skills, fight with each other, and pull guns, which resembles GTA.

There are visual improvements in the game too. For example, you can activate a new glowing wheel feature on all bikes from now on. The update also includes more realistic suspension mechanics, better braking, and even burnouts!

It is safe to say that the Cyberpunk 2077 Next-Gen update will also rebalance the economy in the game. Players will receive more cash rewards from the mission they complete and can buy cheaper cars. As a part of the free DLC, new weapons, scopes, and muzzle brakes are also introduced.

Players can enjoy plenty of customization options as well, which they can change during the game. These cosmetics include details such as lipstick options and new hair colors. You can also find four new places that you can rent as a home and redecorate them as you wish. 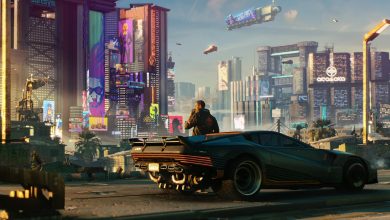 Can You Beat Cyberpunk 2077 in the Free Demo? 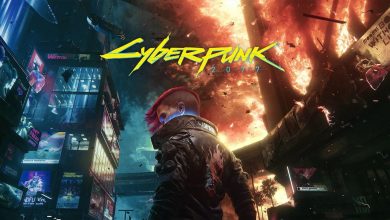