Steamforged Games is one of the few game companies that solely focuses on developing board games. The company is famous for developing popular game adaptations to boards. Some popular board games they have developed include Resident Evil, Horizon Zero Dawn, and Dark Souls.

Recently, the company announced that they are going to start working on an Elden Ring adaptation and will launch a campaign on Kickstarter. According to the announcement, the game can be played with up to 4 players.

There will be dice-free combat against minor foes and bosses. The player will start an adventure, visit the iconic locations of Elden Ring, and meet with some of the popular characters from the game.

The company also announced that Elden Ring, or board game fans, can expect a dark fantasy, which will be full of mystery. In addition, the game will include a rewarding exploration system as well as satisfying combat mechanics.

Steamforged Games also released some images, such as the miniature figure of Margit. For many players, just this miniature will be enough reason to invest in the Elden Ring board game. Unfortunately, no additional announcement was made about the launch of the Kickstarter project.

Considering the preparation and offering of other popular games, we believe fans will have to wait for at least a year or maybe two to start enjoying the Elden Ring Board Game. However, it will be worth waiting for too. 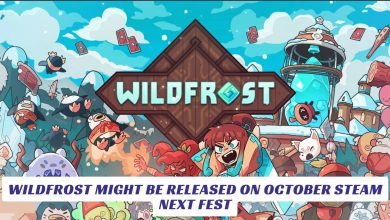 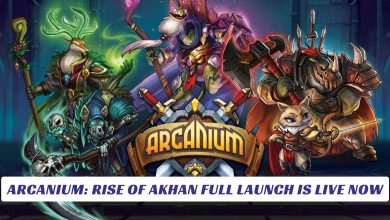 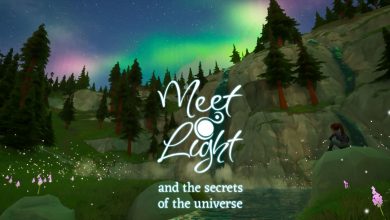 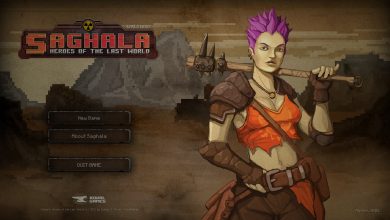 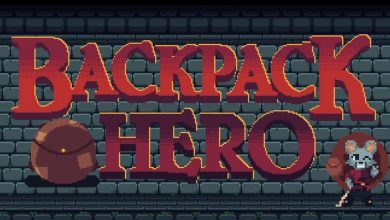