Fortnite Chapter 4 is now live. So what’s new in Fortnite Chapter 4, and what changes will it bring to the game? There’s a lot to explore, including new weapons, emotes, and outfits. You may also want to know how to download the latest patch, which includes a new map.

Epic Games shared patch notes for Fortnite Chapter 4 Season 1. They revealed new content for the fourth chapter of Fortnite Battle Royale, including a new map, weapons, and a battle pass. In addition to all these new items, players will also find new skins. The island now has a medieval feel with four major zones.

Fortnite Chapter 4 also introduces the new Augments perk system. Augments are perks that you can buy and re-roll during match intervals. These perks will fortify you with new powers and abilities. Here’s everything you need to know about Fortnite Chapter 4, Season 1.

With the patch, Fortnite is now using Unreal Engine 5.1, which brings improved lighting, rendering, and more. The game’s new map is powered by the engine, which makes the game look even more realistic. This will also improve performance across all platforms.

The new island is home to a large number of weapons and has many hidden secrets. Players can also find Slap Berries, which can be used to temporarily boost Energy regeneration. Players will also find Slap Juice throughout the map, which grants more Health than Slap Berries.

More Realistic world: Fortnite now has a new ray-tracing system that will make the world more realistic. In addition, the game will also feature a new randomized perk system that will provide players with new augments.

Dirt bikes: Another new feature will allow players to use dirt bikes. These vehicles will enable players to sprint, perform tricks and shoot bullets. They will also be able to redeploy their gliders.

Customized skins: As for skins, they will be able to be customized. These will be based on resources on the island. In addition, players will be able to find randomized augments that will offer additional buffs and supercharges. This will allow players to customize their weapons and vehicles.

Cult characters from other franchises: Fortnite will feature more characters from various franchises in addition to these new features. Players can also play as Doom Slayer from Doom, Deku from My Hero Academia, The Hulk from Marvel, and Geralt of Rivia, the White Wolf from the Witcher series. 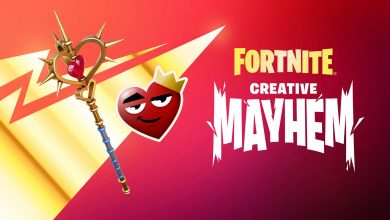 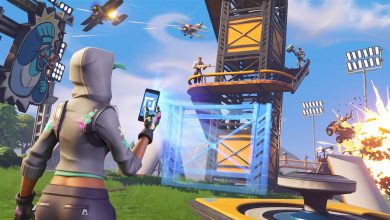 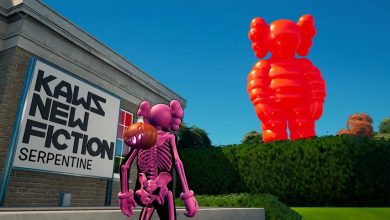 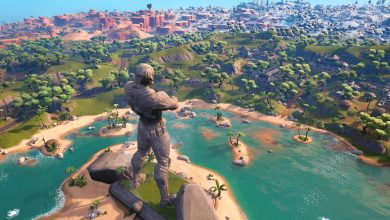 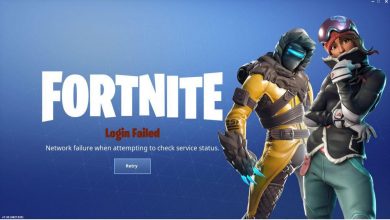 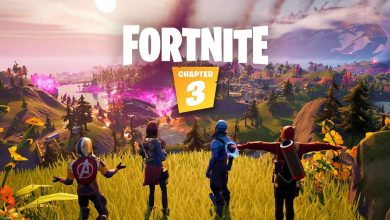 Fortnite Chapter 3 – Everything You Should Know