Genshin Impact is one of the action role-playing games that offer an amazing anime adventure to players. This fantastic game has plenty of mechanics that provide versatility in the gameplay. Without a doubt, banners are one of these mechanics, and we have compiled everything you know about them here.

This game, which was released in 2020, offers an anime-style open-world adventure to its players. If you love anime or open-world games, then you should not miss your opportunity to try them. Before you start, we would like to emphasize the importance of banners in this review.

What Is Genshin Impact Banner?

The Genshin Impact banner is one of the mechanics of the game that is released every three weeks. Each banner stays in the game for about three weeks and will be replaced with a new one. These banners offer new characters to players.

Every week, you can access one five-star character and three four-star characters with the help of the banners. In addition to this, these banners also offer you different weapons to use during their duration. Without a doubt, they are fun mechanics that offer quite a lot of versatility in the game.

What Is the Current Genshin Impact Banner?

As of today, there are two different banners available in Genshin Impact. These banners are called Invitation to Mundane Life and The Transcendent One Returns. Players can enjoy the benefits of these banners until January 25, 2022. Below, you can find the details and bonuses provided by these banners.

What Is the Next Genshin Impact Banner?

There will be two banners in the next cycle. These will be Adrift in the Harbor and Gentry of Hermitage. Although the five-star heroes are unknown yet, we know the four-star heroes in both banners.

These heroes will be Yanfei, Beidou, and Xingqui. The weapon banner which will be replaced with the current one in the next cycle is still a mystery. However, you can follow us to learn more about it as soon as it is announced. 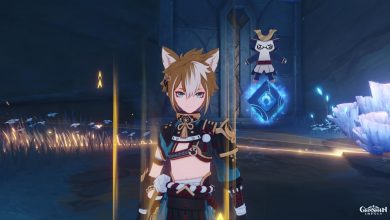 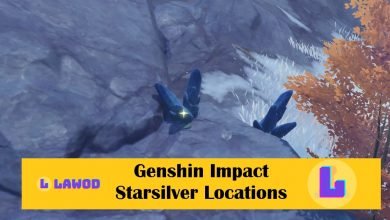 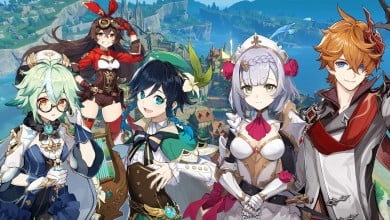 Genshin Impact Characters That You Want To Check Out 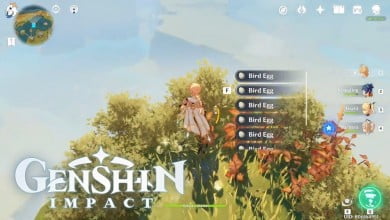 Where To Find Bird Eggs On Genshin Impact? 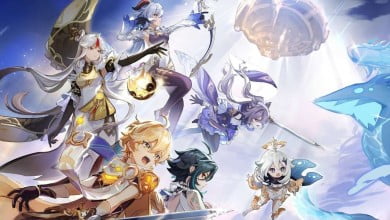 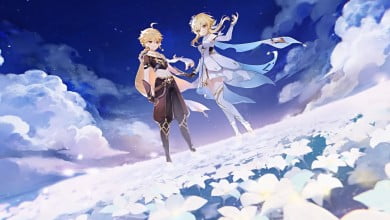