The system requirements of the upcoming first-person shooter Halo Infinite, special Xbox game series Halo, published by Microsoft and developed by 343 Industries, have been announced.

Halo Infinite is an upcoming first-person shooter and sixth game of the Halo series. Halo Infinite, which will bring so many new features to the Halo series, including new weapons, new equipment, split-screen co-op play, multiplayer, will release for Xbox Series, Xbox One, and PC on December 8th. It will be available on Xbox Game Pass from day one.

We already had published a Halo Infinite review article, so you can also find more detailed information about the game on that article. For more about Halo Infinite, Stay Tuned To Lawod.

After the Steam page of the game is updated, the system requirements are also revealed. Halo Infinite is expected to use the power of Xbox Series X fully. And we can say that the PC requirements of the game prove this situation. 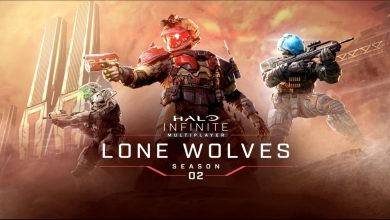 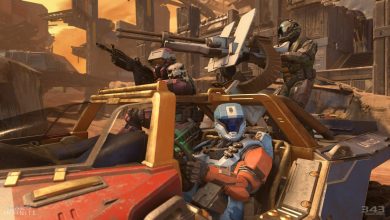 Halo Infinite Season 2 Will Be Launched in Early May 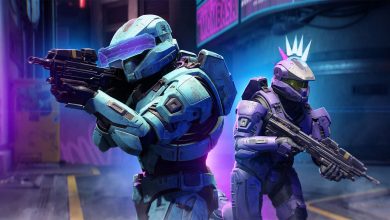 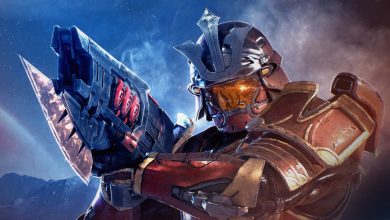 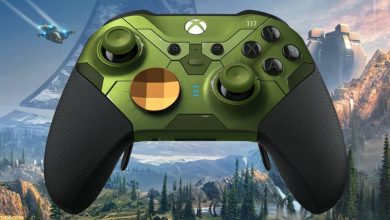 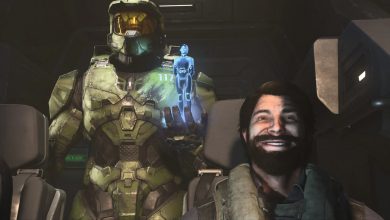