Hogwarts Legacy is one of the promising open-world fantasy games that will be released next year. In a great role-playing game, players will go on a familiar adventure set in the Harry Potter world this time.

If you believe you may have forgotten the release, you can add the game to your wishlist on Steam to get notified when the game is released. The game is also available for pre-order.

Pre-ordering the game will bring many great features and additions. If you pre-order the deluxe edition, you will get a free Onyx Hippogriff Mount that you can ride in the game.

Also, people who buy the deluxe edition will be able to play the game three days before it comes out.

Besides, they are going to receive a Thestral mount, a Dark Arts battle arena, a Dark Arks cosmetic set, and a Dark Arts garrison hat.

Although no further details have been announced about Hogwarts Legacy, some of the screenshots available on Steam look pretty good.

Just like Harry Potter, you are going to be one of the students at Hogwarts, and you will try to stop the world from tearing apart. However, this will not be an easy task. Thus, you will have to make great allies and battle dark wizards.

The fate of the universe will be up to you and your skills. Without a doubt, you have the chance to be the hero of Hogwarts, and your name can be even bigger than the fame of Dumbledore. Of course, you are going to find magical beasts, craft potions, and master your spell casting.

Players will be able to choose between different talents and upgrade them. This will give you a lot of options as you level up, and you can make the best character based on how you like to fight.

It is worth noting that Hogwarts Legacy will offer superior graphics. That is why players will need advanced hardware to run the game on recommended settings.

So, if you want to take part in this fantastic adventure, do not forget to pre-purchase the game or add it to your wishlist on Steam! 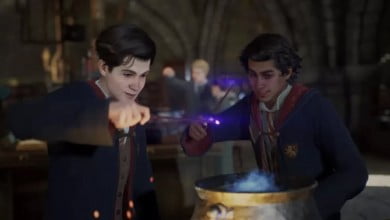 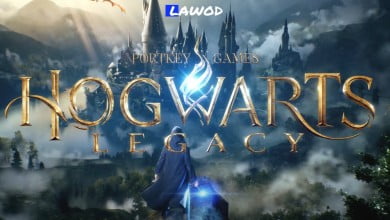 Hogwarts Legacy Release Date And All We Know