Lego Star Wars games have been around for 17 years. The first game was released in March 2005, titled “Lego Star Wars (The Video Game).” After that, the series kept growing each year. Now, their latest game, LEGO Star Wars: The Skywalker Saga, is based on all nine movies in the legendary Star Wars saga.

After its delay, LEGO Star Wars: The Skywalker Saga will be coming out on April 5th for Microsoft Windows, Nintendo Switch, PlayStation 5, PlayStation 4, Xbox One, and Xbox Series X/S. Players can play with many characters (in LEGO style) in a galaxy far, far away.

In LEGO Star Wars: The Skywalker Saga, there will be planets with iconic Star Wars landmarks to explore. And unlike in old releases, players can choose to play the stories in any order.

That’s not all! It’s been revealed that DLCs, which include seven-character packs with more than 30 playable characters, will be released. These are The Mandalorian Season 1 and 2 (Disney+ series), Solo: A Star Wars Story (a movie released in 2018), The Classic Characters (from the Original Trilogy), The Trooper Pack, Rogue One: A Star Wars Story (movie released in 2016) and The Bad Batch (a newly released animated series on Disney+). Here is every character in the DLCs:

All these DLCs, like Bad Batch and Mandolirian packs, will be interesting to see in the game with their charming and fun new characters, like our favorite Mandolorian, Din Djarin, and our favorite clone trooper, Echo.

Players who pre-ordered the game will receive a classic Obi-Wan Kenobi (He has the high ground!). Even though this DLC gives a total of 36 characters in the game, LEGO is always good at adding new content to their games. So you can expect to hear about more DLCs in the future.

Don’t forget to watch our Star Wars gameplay videos on our YouTube channel. May the force be with you! 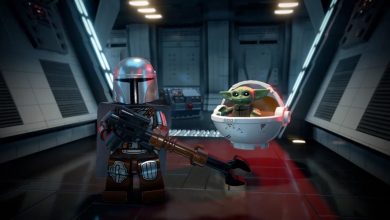 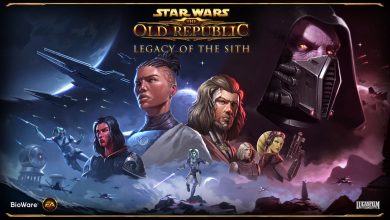 Star Wars the Old Republic Legacy of the Sith is Live 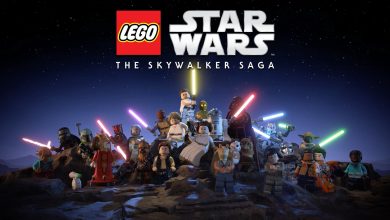