On the 12th of October last year, we were blessed with a horror assembled with toys. A game that uses puzzles with extraordinary gameplay (did you ever see a horror game where you can use both of your hands?). Yes, we are talking about Poppy Playtime Chapter 1. After its huge success, players have already become impatient with Poppy Playtime Chapter 2. Here is what we know so far.

Poppy Playtime is a game developed and published by MOB Games. It was a huge success, getting attention all around the world. Some of the most popular YouTubers like penguinz0, Markiplier, jacksepticeye, and PewDiePie played the game. Last year in October, MOB Games released a teaser trailer for Poppy Playtime Chapter 2: Fly in a Web. After almost four months, we finally had a trailer and a possible release date.

In the trailer and teaser, we can find clues and features. So, we will be going over some thoughts and confirmed information about the second chapter.

First of all, the Theather door is open in the teaser. It might mean in the second chapter, we will be playing there, but it’s still not confirmed. In the trailer, a new friend has introduced: Mommy Long Legs. MOB Games is quite good at creating nightmares from toys. I guess we can all agree on this. We can also say that the game will be over an hour long.

The most exciting part of the trailer is the new hand for the GrabPack. In the first chapter, we had a red and a blue one. The red one was replaced by a green one. What we see is that the green hand collects electricity and can transfer it. We don’t exactly know how this will work in terms of the gameplay. But we can put our trust in the developers. Also, a new feature of GrabPack: a grappling hook. Grappling can be a fun tool in action games. But in horror games? Every new thing MOB Games adds makes us feel more scared. Because thinking and imagining “how this thing can be scary?” is SCARY. Lastly, the Android release will be at the same time as the PC.

As for the release date, it was announced: early 2022. And later, on March 29th, Sirius shared some information about the game:

Chapter 2 is close to being done.

The release date is not 100% sure yet, but they’re projecting about 3 weeks. 1 week to finalize the PC build, and 2 more weeks after to wrap up the mobile versions. So estimated time for a release date is 3 weeks.

• onsole ports are not being make right now. It’s planned after all chapters are done
• chapter 2 is gonna have way more soundtracks than in chapter 1 (around 15)
• new merch coming with the release of chapter 2
• there are gonna be toys we didn’t see yet in chapter 2
• if you liked Huggy Wuggy theme song (after you press the button) then you’re in for some treats in chapter 2
• The caterpillar character we saw in the trailer will be different and more “freaky.”

Here we have horror fans for two weeks. With quick math, we can say it will be released in late April. What are your feelings about the game? It’s usually not easy to develop well-made horror game sequels. We can’t wait for its release. 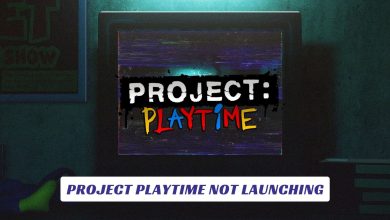 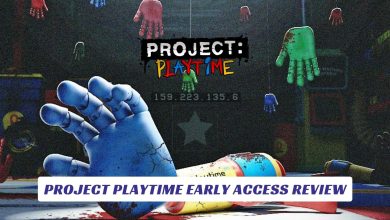 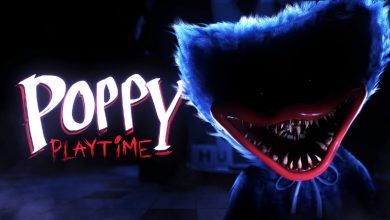 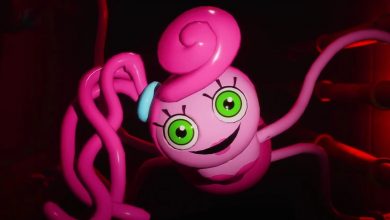