Resident Evil Village Winters Expansion DLC was released on October 28 and will be released for Mac on December 2. It sells separately or as part of a Gold Edition bundle.

This new expansion pack and a new story arc come in the form of the Winters Expansion DLC. It also includes a new story arc based on the character Rose Winters, the daughter of Ethan Winters. Players are also able to explore recent locations, like Castle Dimitrescu.

Resident Evil, The Mercenaries is a new addition to the game that adds new characters, levels, and weapons. The special game mode is also expanded. Players can now take down enemies in a new, action-packed mode where they can quickly chain combos and defeat enemies. There are also new things to collect in the game, like the famous Lady Dimitrescu.

The Mercenaries Additional Orders adds six new Mercenary missions to the game. Two of these missions are exclusive to this expansion. You can unlock Heisenberg and Alcina Dimitrescu by getting the A and S ranks in these stages. The new Mercenaries have a different feel than the previous ones.

The Mercenaries mode was previously separate in Resident Evil 2. In the previous version, you could only play as Chris Redfield. Still, now you can take on new playable characters like Lady Dimitrescu and Lord Karl Heisenberg.

Shadows of Rose is set 16 years after the release of Resident Evil Village. The game follows Rose Winters as she tries to rid herself of her supernatural abilities. She must journey into the Realm of Consciousness as she struggles to overcome her abilities. The game includes a new third-person camera mode and a new story mode.

Shadows of Rose is part of the Winters’ Expansion, which gives the game more story content. It also adds more to the Mercenaries mode and gives the main campaign a third-person mode.

Capcom has finally announced the release date of its highly anticipated Resident Evil 4 remake. The remake will feature modern graphics, enhanced gameplay, and an expanded storyline. Initially, the remake was slated for release on the PlayStation 4 and PlayStation 5, Xbox Series X/S, and PC. Before the official announcement, however, there were leaks and rumors about its release date and platform. 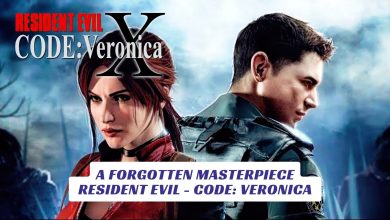 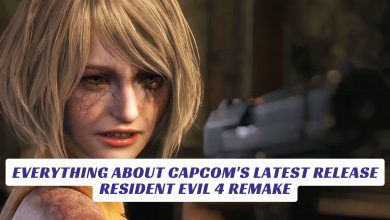 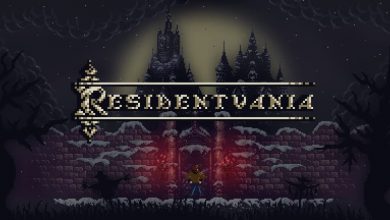