Roots of Pacha is a new co-op farming and live simulation game that the set in Stone Age. Roots of Pacha is currently in development and set to release in 2022. The game had designed into PixelArt, and it seems really fun to play. So, Let’s get you to details about the Roots of Pacha.

Roots of Pacha in a Nutshell

As we mentioned earlier, Roots of Pacha is a co-op farming game like Stardew Valley. This game is set up in the Stone Age, and you’ll build a new culture, plant crops, upgrade your tools, befriend the animals, unlock recipes, much more. Other than this, you can create a new culture and community with your friends in this game that you can play as a multiplayer.

If you like the farming games like Roots of Pacha, you may want to discover Coral Island too. You can find the review article of Coral Island on Lawod.

You can do everything about life in Roots of Pacha developed in PixelArt style. At first glance, the game may seem like a farming simulation, but people’s relationships with people and people’s relationships with animals are excellent. You’ll discover new crops, vegetables, and herbs. You’ll also explore the surrounding wilderness to find animals to befriend and domesticate.

It is possible to say that this game has an instructive side. While playing Roots of Pacha, you will learn about the tools and ideas used in the stone age. In addition, you will learn how to grow food and make pottery for storage. Apart from these, you can try metalworking and making artwork.

The stretch goals of the developers are as follows: 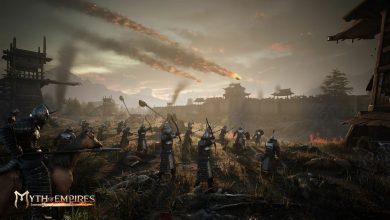 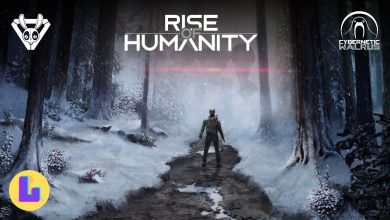