Tiny Tina’s Wonderland takes players to a fantasy world full of amazing weapons and lets them enjoy their time. This looter shooter game was developed by Gearbox Software and published by 2K on March 25, 2022. Now, the game gets its first DLC, Coiled Captors, on April 21. As you might guess, the new DLC introduces new guns and new enemies! You are going to enjoy slaying snake people in this new DLC.

The name of this DLC is “Coiled Captors,” and it was announced with a surprise trailer video. The developers or publishers did not make any announcements before this release, and it was a great surprise for the fans. In addition to this, the content of the DLC is highly satisfying as well.

If you have a season pass in the game, you can download this new content right now and start enjoying it without any limitations. It is worth noting that Gearbox Software planned to release four DLC expansions for the game in the initial phase. Coiled Captors is the first part of these four expansions, and we bet you are going to love it a lot.

Besides being a challenging expansion, Coiled Captors is also a highly rewarding DLC. In the trailer video for the expansion, we see a group of sinister imprisoned monsters, and players will hunt this group one by one. Every week, a new challenge will be waiting for the players to enjoy, so that they can consume the new content regularly.

Besides massive and explosive guns, you will also enjoy new cosmetics and much more additional content. Since players will be challenged every week, they can expect to receive better rewards as they keep progressing in the expansion.

In this regard, we believe that the Coiled Captors will be highly satisfying for many fans and let them enjoy their time in the best way. If you have not tried this shoot and loot game yet, this may be one of the best times to try it.

This is the very first DLC released for Tiny Tina’s Wonderlands, and it seems quite promising. In fact, we can even say that the expansion is much more interesting than the core game. It is highly possible that the game will get better in time and offer a great gaming experience to gamers. 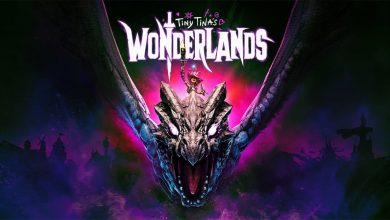 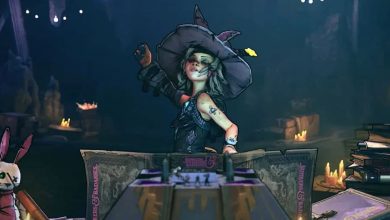