In the arcade brawler genre, it’s easy to find an appealing game that takes the characters and world of the cartoon. In TMNT: Shredder’s Revenge, you’ll be able to play the most memorable characters as well as the supporting characters. Each character has a slightly different gameplay style. Donatello, for example, uses his bo-staff to reach enemies while April O’Neil uses TV station equipment in battle. And each character has its own unique animation style.

Although Casey Jones and Michelangelo have the best overall stats in Teenage Mutant Ninja Turtles: Shredder’s Revenge, their range, and power are just about equal. However, their special attacks barely do any damage, which makes them an excellent choice for those new to the game. Regardless of your preferred playstyle, you’re sure to find a character you like.

The graphics in TMNT: Shredder’s Revenge are reminiscent of old-school arcade games, but this remake features modern-day mechanics and full-color pixel art graphics. You’ll be able to play as the different Turtles, from their first battle to their later fights.

The pixel art graphics in TMNT: Shredder’s Revenge also give the game a retro feel, as the main characters are all made of different materials. The characters are full of personality and expressions, and the controls are easy to master. You’ll also be able to play with your friends in co-op mode, which allows up to six players to fight alongside each other.

As we mentioned several times, TMNT: Shredder’s Revenge is a new side-scrolling platformer game based on the series’ animated series. That’s why the soundtrack should be as special as the rest of the series. The game’s retro soundtrack and 16-bit presentation make it reminiscent of a classic arcade game with the same theme. The soundtrack of Shredder’s Revenge was created with the help of two legendary Wu-Tang Clan hip-hop artists. Raekwon and Ghostface Killah contribute a verse to the song produced by Tee Lopes titled “We ain’t came to lose.“

The Teenage Mutant Ninja Turtles were once a staple of arcades and the airwaves, and their latest game, TMNT: Shredder’s Revenge, is sure to live up to that legacy. So, get out there and start playing! You’ll be surprised at how much fun it can be! And a few other things too! 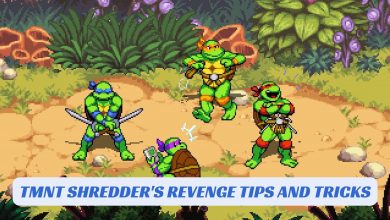 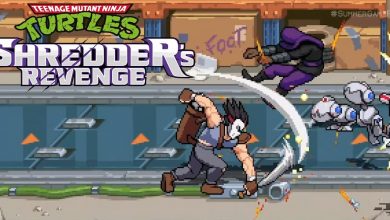 How to Unlock Casey Jones in TMNT Shredder’s Revenge? 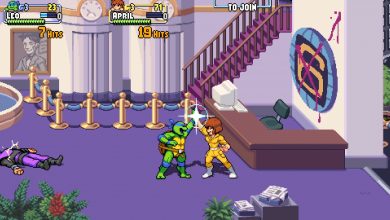 All You Want To Know About TMNT Shredder’s Revenge 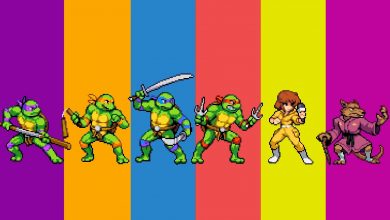