Taking control of the territory is key to becoming a successful player in Victoria 3. Building a nation is the foundation for the game. In order to form a new nation, players will need to unlock specialized technologies and cultural traits. They may also have to add land to a country in order to complete a major unification.

The process of nation formation in Victoria 3 is relatively simple. First, players will have to determine the starting territory. They can then add states to a new nation by clicking the form nation button. The UI shows the number of states needed to form a nation and the technologies necessary.

You can click on the nation you want to form and see the detailed requirements. You’ll also want to check whether the nation is eligible for a formable nation or not. But don’t forget that the most important thing to understand about formable nations is that they can bring different cultures together.

All Formable Nations in Victoria 3

Here’s the list of all formable nations in Victoria 3: 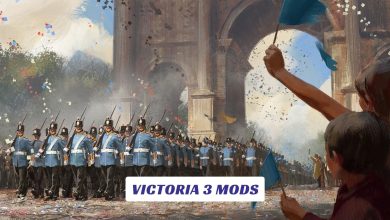 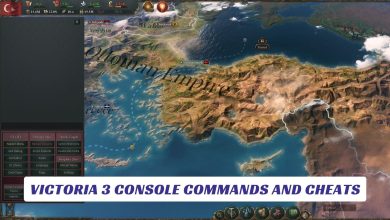 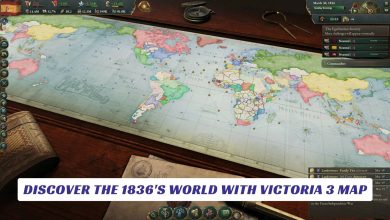