Battlefield 2042 is not the best of its series, and it is getting a lot of updates to fix its defective sides. Here is everything you should know about Battlefield 2042 updates bug fixes.

As you know, Battlefield 2042 was released on November 19, 2021, and it wasn’t the best Battlefield game at all. Without a doubt, Electronics Arts learned from its mistake and started to work on bug fixes to not lose its fan base. Despite the negative feedback, the game still has busy servers.

Therefore, we wanted to share everything you need about the future of Battlefield 2042. If the game couldn’t meet your expectations, then you might be interested in Battlefield 2042 updates, patch notes, and bug fixes.

After receiving plenty of negative feedback, Electronics Arts immediately released an update to eliminate most of the reported problems. We believe it is the fastest update released by the studio in its lifetime. However, this was not enough.

A few days ago, EA announced that there is a second update on the way. Today, this new update was officially released, and players can download it by logging into the game.

Electronic Arts is doing its best to not lose its fan base. According to the patch notes, they took care of every detail that led to dissatisfaction in players. In the following, you can find all Battlefield 2042 update patch notes and bug fixes.

What Are Battlefield 2042 Bug Fixes?

As you know, sometimes players are unable to revive when they are killed around obstacles. This bug has been fixed and will not be a problem anymore. They also took care of another revival problem, where people used to stay in a downed state. From now on, a counter will start from 30 seconds, and they will revive as they should.

Another complaint was that players were sent back to the main menu instead of joining the matches. From now on, you will automatically join the matches when a free slot is found. Players used to experience some crashes, especially on the PC platform; this problem has also been fixed.

What Are Battlefield 2042 Patch Notes?

Besides bug fixes, EA worked on the mechanic. To improve the accuracy of weapons, they reduced the bullet spread of all weapons. They kept the shotgun bullet spread the same. To address the over-performing issue of PP-29, especially when used in long distances, they increased the vertical recoil of the gun.

These vehicles and weapons are not overpowered anymore. All their bullet damages and blast radius were reduced to provide a more stable battle simulation for the players. In addition to this, miniguns on all land vehicles were nerfed to promote one on one combat strategies.

Players can also access UAV-1 through their Battlefield Portal once they install the second update. Another development includes health regeneration and speed. You can start recovering faster now to continue your battle without losing more time.

It will be much easier to destroy vehicles with the new update too. EA increased the missile damage against both infantry and vehicles. You can also get road kills while using the drone.

All in all, EA is standing behind its latest released Battlefield series game titled Battlefield 2042, and they keep updating the game frequently. Actually, they should because they had gotten a lot of negative feedback from their users, as we mentioned in our Battlefield 2042 review article. 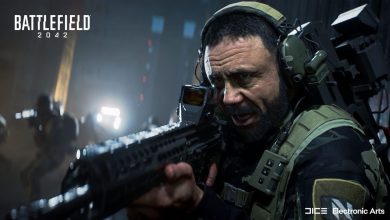 Battlefield 2042 In A Nutshell 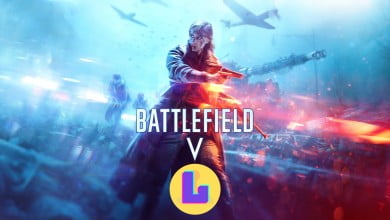 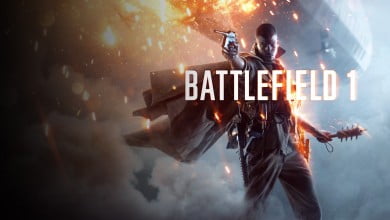