Blooket players can buy Blooks for points. These Blooks can be used to unlock different characters or avatars in the game. Some Blooks are rare and are only available during certain events. The rarest Blooks include the Spooky Ghost, which only appears during the Contest of Candy.

During the Contest of Candy, players compete to get their hands on some special prizes. Prizes are awarded to the top 25 finishers in a seven-minute game mode. The prizes were made to give students a different way to learn than they usually do.

In summary, Spooky Ghost, Spooky Mummy, and Spooky Pumpkin will be awarded to the first 25 finishers in the seven-minute game mode, “Contest of Candy,” which is based on the mode “Candy Quest,” where the objective is to escape a haunted house by collecting five candies.

Contest of Candy will feature a leaderboard similar to that of Crazy Kingdom, just like it did in previous years. Contest of Candy is Blooket’s biggest event, and we suggest you not miss it to benefit the rarest books ever in the game. 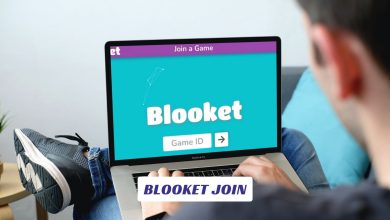 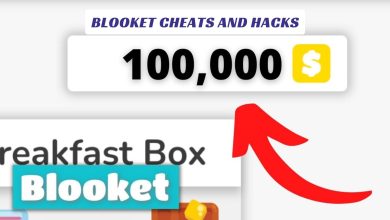 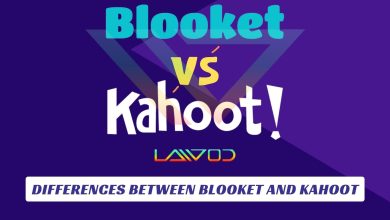 Differences Between Blooket And Kahoot 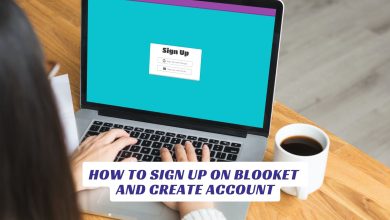