Crusader Kings 3 has an extensive list of character traits that you can choose from. These traits can either be positive or negative and will affect your decisions and events in the game. We’ll go over the different traits and how each affects a character’s abilities.

How To Open The Console and Enter A Command

To use your traits, you need to open the console and type the given command. Here’s what you need to do:

Crusader Kings 3 education traits are the skills your character can have at various game stages. Some are inherited, while others are gained as you grow up. Your educational traits can increase your character’s overall strength when they reach adulthood. Other traits are acquired through events and battles. There are also congenital traits that are inherited from your parents. The chances of your character inheriting a trait will increase with inbreeding, and some traits will show up at birth.

In Crusader Kings 3, you can assign someone to watch your child’s education. You can also make them a guardian. The guardian can be your own child or someone else. If you choose a guardian, the children will become wards of that character. You’ll also receive an opinion bonus if they are your guardian.

Most Commander Traits are earned after an event, and they give your characters a wide range of benefits. They can be extremely useful in battle.

Crusader Kings 3 has a personality trait system that allows you to customize your character. Your character can have many traits that will give you access to certain events and interactions. Here’s a breakdown of the different traits included in the game:

Physical traits are an important part of Crusader Kings 3. They will help you improve your character in different ways. For example, you can increase your combat prowess and attract women by acquiring the strength trait. The traits you acquire during childhood will also benefit you as you grow older.

One of the new features in Crusader Kings 3 is the Lifestyle Traits system. These traits enable players to personalize their characters and gain perks. Characters can choose between 15 different lifestyle traits. Some are more desirable than others. Let’s take a look at what some of the traits do. 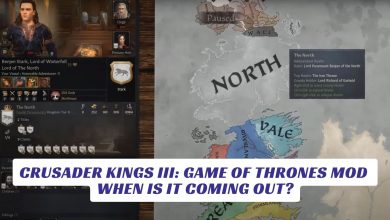 Crusader Kings III: Game of Thrones Mod (CK3AGOT) – When Is It Coming Out? 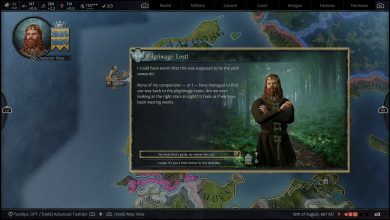 Next Month, Crusader Kings III Will Be Released for Console 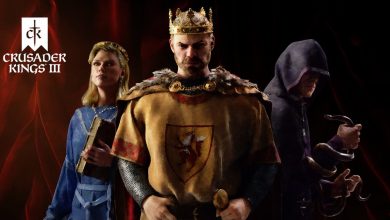