MultiVersus is a video game where players take on the roles of popular characters from the Warner Bros’ universes. You can jump into an epic brawl with Bugs Bunny, Batman, Shaggy, and more Warner Bros characters!

MultiVersus Universe adds the new characters, Black Adam and Stripe, to its roster. These characters are very popular in their respective franchises, so it makes sense for them to be part of the game. The addition came at the same time as the new Dwayne Johnson movie from Warner Bros. However, the game’s Black Adam is not the Dwayne “The Rock” Johnson version.

The new patch of MultiVersus brings one of the most interesting DC Comic characters, Black Adam, who was recently freed from prison after thousands of years. The character is on a course to meet with the Justice Society of America.

MultiVersus’ latest update was set to debut Black Adam as the 22nd playable character. The character has lightning and thunder attacks, a force field, and the ability to fly. These powers make him a very versatile fighter, as they can be used on and off the stage. Here’s the skill list of Black Adam:

What Else Does MultiVersus’ New Patch Include?

Besides the playable new character, Black Adam, the new patch also adds some features to the game.

MultiVersus now features a gauntlet-style Arcade Mode that can be mastered at different difficulty levels. Players can choose from three difficulty levels and challenge themselves by taking on a series of challenges. 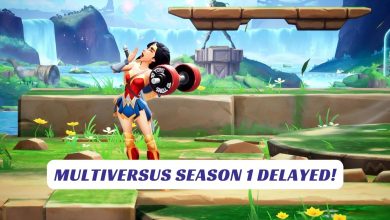 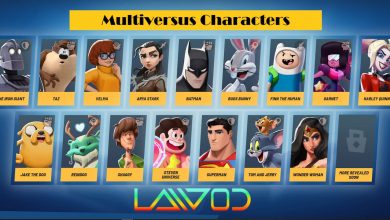 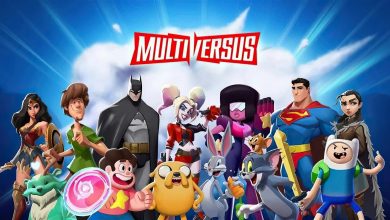 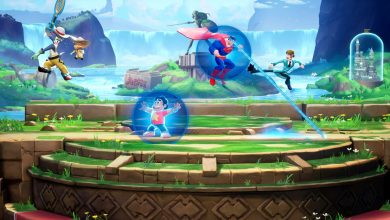