Super People is one of the most anticipated battle royale games that is going to be released as early access soon. The official release date was announced as October 11, 2022. This means that we have less than a month to enjoy this great game!

If you want to learn more about this fantastic battle royale game that offers different character options to players, then this article is for you!

What Is Super People?

Super People is a massively multiplayer survival and shooter game that offers a battle royale experience to players. Basically, you are going to control a super person and try to take down your enemies one by one.

Each class has its own special skills, and you will strive to be the last man standing on the map. Depending on your preferences, you can play the game as a third-person or first-person shooter. Just like all other battle royale games, a fast-paced adventure will be waiting for you in Super People!

On What Platforms Is Super People Available?

Unfortunately, Super People has highly limited support in terms of gaming platforms. The game is designed for the PC platform, and it doesn’t support any other platforms for now. However, we believe that the game will be developed for other platforms right after a few months after the official release.

Where to Get Super People?

Super People will be a completely free-to-play game, and it will be exclusively available on Steam at launch. There will be no other way to access the game but through the Steam launcher. Thus, if you do not have any accounts yet, you may want to create your Steam account right now and add the game to your wishlist.

You need average hardware to run Super People and enjoy your time. If you would like to play the game on minimum settings, then you need a PC with the following system requirements:

In addition, if you would like to play the game in its recommended settings, you will need at least

Super People takes about 40 GB of space on your hard disk as well. 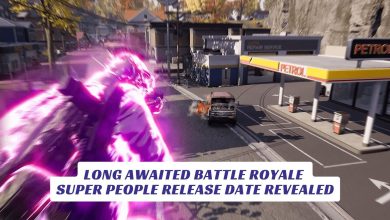 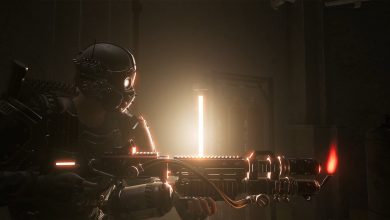