There is no doubt that Friday Night Funkin raised with fans’ hands. After Friday Night Funkin was initially released, the game reaches over 15 million players. This prompted Newgrounds, and now they started a campaign on Kickstarter to release a “full-ass” game.

If you never heard of this awesome cartoon rhythm battle game before, you may find lots of content in the category of Friday Night Funkin’ on Lawod.

When writing this article, only three days passed the beginning day of the campaign, and they achieved to collect over $900,000. If you are volunteering to donate to Friday Night Funkin’: The Full Ass Game, you have time to visit the Friday Night Funkin Kickstarter page till May 18th.

Yes, Friday Night Funkin is the favorite game for many of us, but is it good enough to make a Kickstart? What are the stretch plans of the Newgrounds? Will we be able to get rewarded for our donation? What do the developers of Friday Night Funkin promise us? Let’s find out.

The Newgrounds had stated very clear what they will develop extra if they collect the particular money with the image above. They also stated that what features will be on the game at the end of the campaign. Here is what they gonna do:

These are some of the new features Newgrounds wants to add to FNF after the Kickstarter campaign. Don’t forget to support If you want to keep updated on the latest news about your favorite games, Stay Tuned To Lawod. 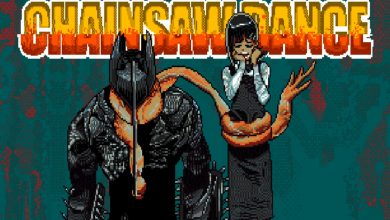 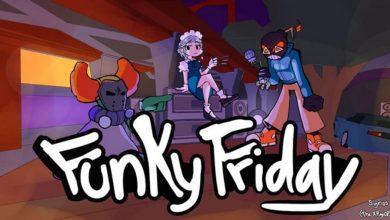 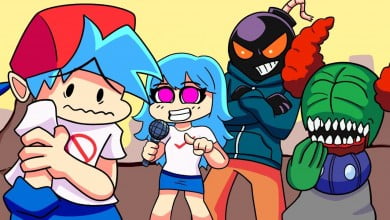 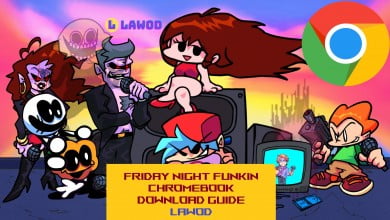 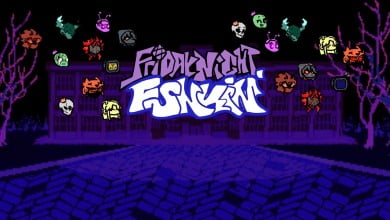