Sons of the Forest, the sequel to the popular open-world survival horror game Forest, will be out on February 23, 2023. The game was developed with the latest version of the Unity Engine, which is like a gold mine for indie game developers. We’ll see how this scary piece compares to the other survival horror games made with the wonderful Unreal Engine.

You can add the game to your wishlist to get a notification from Steam and download it upon release. Endnight Games first announced the sequel a few years ago, but they’ve kept most of the details secret and haven’t released any more information since then.

What are Sons of the Forest?

Sons of the Forest was first announced at the 2019 Game Awards, and the game was a hit for its action-oriented atmosphere. It featured a helicopter crash and an eyeless enemy. While the first game was less intense, this sequel promises to be much more dramatic. The trailer also demonstrates the game’s combat mechanics and gameplay.

The Sons of the Forest is a multiplayer and single-player survival horror game that will put you in the shoes of a survivor in a frightful environment full of terrible creatures and other deadly wildlife. The gameplay is intense and features fantastic graphics and resource management. You’ll need to build shelters and weapons to keep yourself safe from the different kinds of apocalypses you’ll face.

Sons of the Forest will also be a multiplayer co-op survival horror simulator in which you can fight demons, craft and build items, and adjust your gameplay according to changing seasons.

As you explore the jungle, you’ll encounter unique enemies. As you progress through the game, the enemies become more powerful and difficult to defeat. Using weapons and other items will help you defeat these creatures and complete tasks.

On what platforms are sons of the forest available?

The first game, The Forest, was also released for the PS4 and PCs. Sons of the Forest is currently only available for the PC. It may eventually be available on other platforms as well. The game’s developers have not confirmed if the game will be released on consoles. However, its PC release date is still the most likely.

Sons of the Forest is slated for February 23, 2023. We should not forget that the game’s release date has been postponed three times for unknown reasons.

According to rumors, the sequel is expected to be released on other platforms like PS4 and PS5 or Xbox One in late 2023 or early 2024. Other than rumors, Endnight Games has not mentioned any releases on other platforms.

Where to get Sons of the Forest?

A recently released video game is not always available on all video game distributor websites. Similarly, “Sons of the Forest” will only be available on Steam. You can add the game to your wish list if you want to get notifications when it’s released. The game currently has a fixed price of $29.99 USD, according to the official Twitter account of Endnight Games. We are not sure of other possible versions of the game yet. After the initial release, some expansion packs may be added to the game’s next releases.

There’s also no sign of a possible sale on the other big video distribution store, Epic Games Store, but the store is really good at making people surprised about such releases. We could say that there’s a high possibility for Epic Store to get the game in its inventory soon after its release.

While you can play Sons of the Forest on your PC, you should keep in mind that the game is much more demanding. It features enhanced graphics, a detailed crafting system, and exploration. This means that you will need a PC that meets the minimum requirements to run Sons of the Forest.

Most indie games are famous for their small size and smooth graphics. You can run most indie games if you have a low-end PC. However, Sons of the Forest may trouble you with some FPS drops if you want to experience it in high graphics. Don’t fool yourself with the idea that low-size video games can be smoothly run on low-end PCs; that’s an absurd thought. 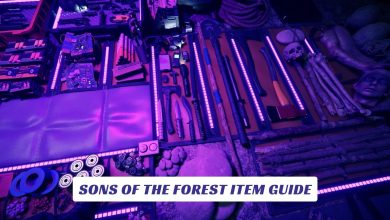 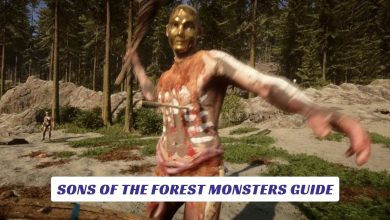 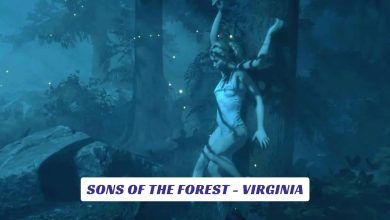 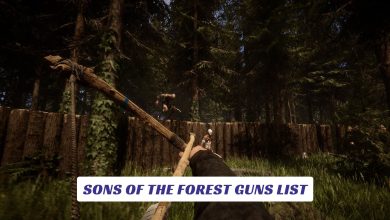 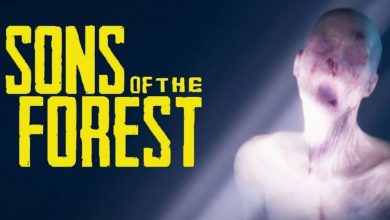