Goose Goose Duck is a clone of “Among Us,” except you will play as a goose. If you enjoy playing social deduction games like “Among Us,” here is another perfect alternative.

Goose Goose Duck is a free-to-play social deduction game developed and published by Gaggle Studios, Inc. The game was initially released on Steam on April 29, 2021. It is one of the great alternatives of the popular Among Us. Actually, it is not the alternative of the Among Us. It has the same structure as the Among Us except geese and ducks.

In this game, where you can play up to 16 players online, you will take the roles of geese protecting the SS Mother Goose, a starship sent on a mission of exploration for the advanced goose civilization. But, you should be aware of your crew because some of them are not geese at all but rather ducks in disguise.

If you are a goose, you should complete the ship’s duties before sabotaging by ducks. On the other hand, you should kill the geese without being spotted by a goose if you are a duck.

If you have friends who want to play Among Us liked games but also don’t want to pay anything, or if you have more than 10 friends to play the game, it’s worth checking out the Goose Goose Duck, which is now on early access on Steam. 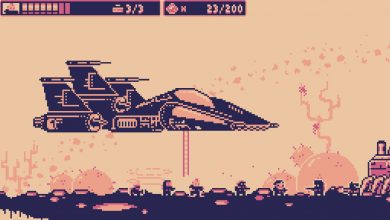 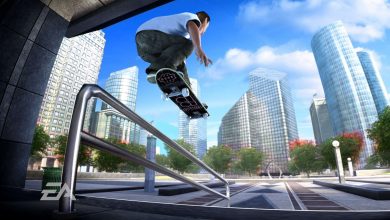