In 2015, people were shocked after finding out about one particular Kickstarter project named Air Umbrella. If you missed this news, then we believe that the idea of an air umbrella can even make you feel excited. This Kickstarter project was created to develop a miracle and futuristic umbrella.

Without a doubt, it was ahead of its time, but things didn’t go as planned. If you would like to learn more about the Air Umbrella Kickstarter project, which didn’t come true, this guide is for you. We have covered everything you may want to know about this Kickstarter project and the disappointments of the backers.

What Is an Air Umbrella?

According to the owners of the funding project, the Air Umbrella is going to be a high-tech umbrella that can protect users without any cover or material. The prototype was a small device that could generate a powerful air stream to redirect the rain from the users. As a result, users would be able to prevent themselves from getting wet even under heavy rain.

However, this was nothing but a fairy tale. After all, it was too good to be true when we consider the technology of 2015. Although creating such technology was possible, it wasn’t possible to fit this technology into a small device that you could put in your bag.

Moreover, the project creators also noted that they are developing three different models as Air Umbrella A, B, and C. These models differ from each other in terms of battery life and shape.

Why Was the Air Umbrella So Controversial?

Air Umbrella was one of the most controversial projects on Kickstarter in those days. It is mainly because backers would not be able to see any proof but a bunch of prototype photos. In addition to this, the device was standing still in all these images. The project creators also shared a video that mainly consisted of text.

Considering the technology in 2015, many people were suspicious about how the project owners are going to make this possible. Although many people asked questions, none of these questions were answered. However, the project still managed to find 825 backers and gathered about $102,240.

What Happened to the Air Umbrella?

Unfortunately, the project owners disappeared after they got the money and never got in touch with the backers again. They didn’t even log in to their accounts after the delivery of the money. Thus, it was nothing but a scam. The owners of the project have not logged into Kickstarter since 2016, and the air umbrella was never launched or developed.

This was not the first scam scandal that happened over Kickstarter. However, it was so obvious, yet Kickstarter still allowed the project owners to run their campaign. Unfortunately, backers could not get any compensation from Kickstarter or anyone else. If you are going to back any project on Kickstarter, make sure that you see the videos or working prototypes in advance. 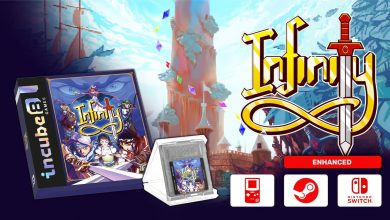 Infinity – A Game Boy Color Tactical RPG is on Kickstarter 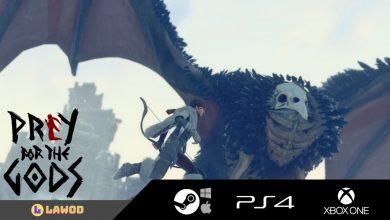 Praey for the Gods Released Quietly 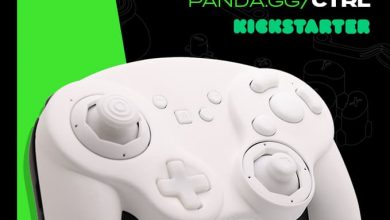 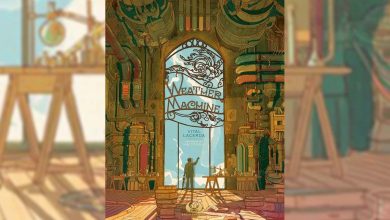 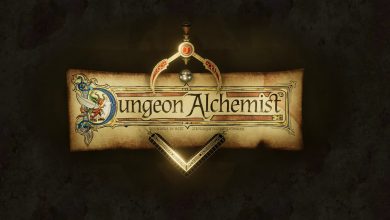 Madness Project Nexus Will Be Released On Steam On September 29th