Elite Dangerous Odyssey expansion was released back in May 2021. It was a huge DLC that allowed players to explore the planets on foot. It also brought new features and jobs that players could complete by leaving their ships.

Obviously, developers first focus on PC players. And when they released the Odyssey expansion for PCs in May 2021, most players saw that this expansion needed a lot of improvements. While developers are trying to fix it up, we can easily say that it is still a mess. Elite Dangerous’ co-founder, David Braben, wrote the following about this issue on Elite Dangerous’ official blog:

It’s no secret that Odyssey’s launch was less than ideal, including the need to split the PC/console player base to focus on a PC-only launch. Since Odyssey’s release in May 2021, we have worked tirelessly to improve the Odyssey experience on PC, and whilst we have made great progress, there is still more to be done. We have been supporting the pre-Odyssey and post-Odyssey codebases since.

David Braben then announced their cancellation decision for the console edition of the Odyssey expansion. Branben also says that it was heartbreaking for the team, but it was also necessary for the future of Elite Dangerous.

With regards to what is coming next in Elite Dangerous, we look forward to sharing further news in due course. 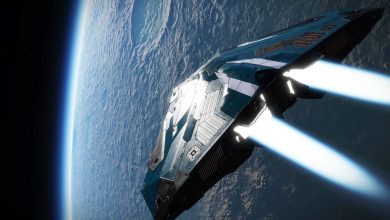 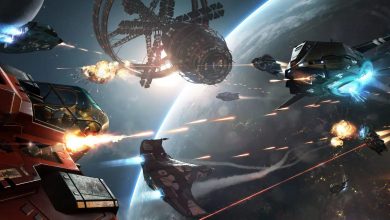 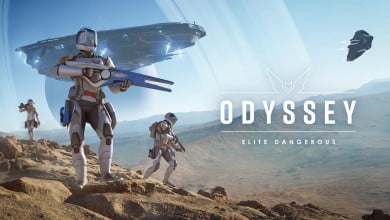