If you enjoy comic-inspired or are looking for these kinds of games, we bet you will love Forgive Me Father a lot. This amazing first-person shooter game offers plenty of horror elements to players. The game was developed by Byte Barrel and published by 1C Entertainment on April 7, 2022.

The story of the game was inspired by the novels of H.P. Lovecraft, just like many other indie games. According to the story of the game, you are the only person left with full senses, and you are looking for answers to your questions with the hope of finding relief.

You are the only man left in the world with full senses, and you need to find the source of this madness. You also have a dynamic madness level, which provides additional powers to you. Players will choose an active skill according to their taste and use it to beat their encounters.

The game includes plenty of hidden areas where you need to discover the mystery. Players have control over their weapons, and they can decide how to evolve them. Considering the comic-inspired graphics, we believe that Forgive Me Father will appeal to a wide range of gamers.

You can learn more about the game by reading our Forgive Me Father Review article.

Forgive Me Father is available on most notable markets, such as Steam and the Epic Store. In addition to this, you can purchase the game on VoxPop Games, which is one of the rising P2P indie game platforms. The game is also available on GOG, and much more!

If you would like to enjoy Forgive Me Father on your PC, you will not have to worry about advanced hardware. The minimum system requirements for the game include Windows 7, Intel Core i5, AMD Ryzen or equivalent processor, NVIDIA GeForce GTX 950 graphics, and 8 GB of RAM.

On the other hand, if you would like to enjoy the game on recommended system settings, you will need at least a Windows 10 operating system, an Intel Core i5, an AMD Ryzen or equivalent processor, an NVIDIA GeForce GTX 1050ti graphics card, and 16 GB of RAM. Unfortunately, Forgive Me Father only supports Windows for now. 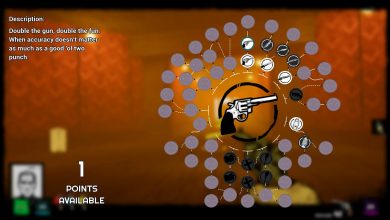 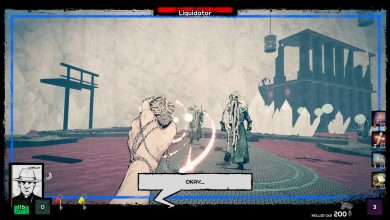 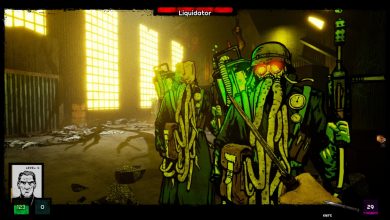 Forgive Me Father Enemies and Heroes 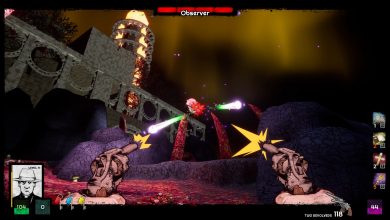