Those who have been looking for a fun adventure full of magic, should not miss their opportunity to play Mages of Mystralia. This fun game attracts the attention of many magic and fantasy lovers. In addition to this, we believe that you are going to love the graphics and mechanics a lot too.

Mages of Mystralia is one of the amazing games that was developed and published by Borealys Games on May 18, 2017. Although the game was developed about four years ago, it is still one of the popular games that you need to try. It offers amazing freedom for players who like games that include magic.

What makes Mages of Mystralia famous is it allows its players to craft their own spells. The spell crafting system may be quite straightforward, but it really works and enhances your gameplay. In addition to this, the game is offered at affordable prices compared to the same quality games.

You will control a character called Zia, who is a natural talent. However, in her world, magic is banned. The government exiled all the skilled wizards, and strange things are going on. Thus, she starts her own journey where she is going to meet some of the best and exiled wizards.

She is going to learn how to control her skills, craft new spells and use them. You are going to find hundreds of unique monsters and creatures to test your skills. It is worth noting that the developers were inspired by the book Dungeons and Dragons, which inspired many other games.

Why Should You Play Mages of Mystralia?

Mages of Mystralia offers a fun adventure full of action to its players. The fact that you can craft your own spells makes the game much more fantastic. In this regard, we believe that the game will appeal to a large audience.

In addition to this, the game was released about four years ago, which means that it is fully stable right now. Another fact is that the game is offered at a very affordable price. So you should not miss your opportunity to enjoy it and jump into the magic of the world of the Mages of Mystralia. 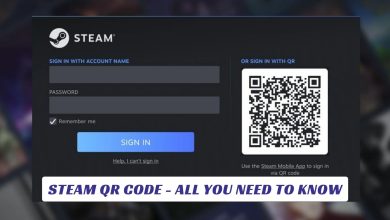