The second game in the River City Girls series is now in development. This sequel features a number of new features and characters, including an expanded storyline and a huge, non-linear world to explore. It also brings back all of the playable characters from the first game.

Several characters have returned from the previous game. They include Kyoko, Misako, and Kunio. Each character has their own unique fighting style. They can use various items and lift-off combos to take down their enemies.

River City Girls 2’s story centers on two young women, Kyoko and Misako. Their mother is never given a name. These girls are confined to their mother’s home and are unable to attend school. When a disturbing message on Kyoko’s phone causes them to investigate, she decides to free Kunio and Riki.

There is another important character in River City Girls 2, Marian. She is a member of the River City Girls’ team. She has been working as a shopkeeper in the original game. Still, she has since bulked up to become a formidable combatant. Her moveset is heavily inspired by boxers and wrestlers, and she has the ability to attack groups of enemies with a command grab. She also specializes in melee combat and is known for a constant smirk when she fights.

Another character is Provie, a breakdancer and Capoeira expert. He made his first appearance in River City Ransom: Underground. As a member of “The Flock”, he is armed with martial arts moves, such as “break” dancing, and is a fan of Moyse.

The villains include Sabu’s son, Ken, and Sabuko. Although they have a long history of battling each other, they have come to a mutual conclusion and are working together to restore their family’s honor.

Sabu is a crime lord who has recently escaped prison, and Sabuko is another villain who is a gangland boss. In the first, Sabu has taken over the town. In the second, he wants to avenge the defeat of his daughter, Sabuko.

In addition to these villains, Primo, Tsuiko, Blaire, Ryūichi, and Ryūji are the other bosses in River City Girls 2. 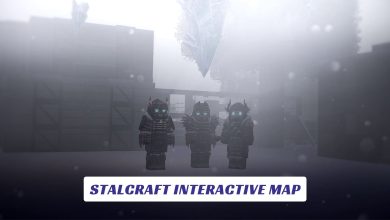 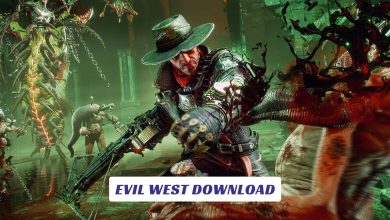 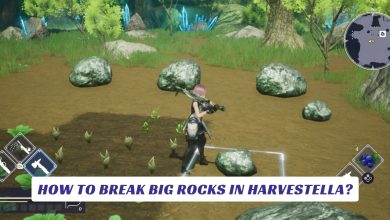 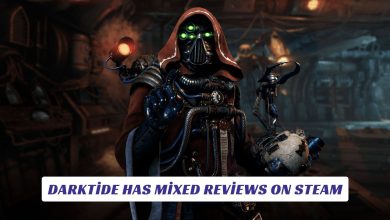